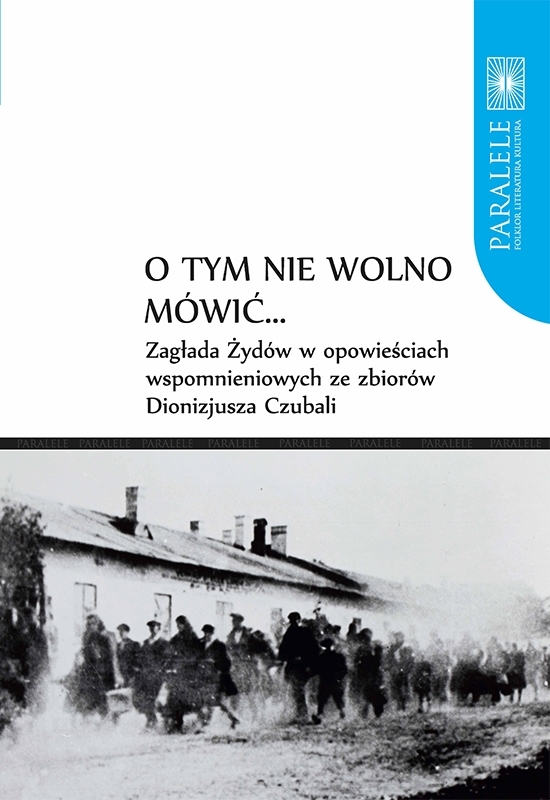 The incident marks the umpteenth antisemitic episode in a few weeks.

The Italian flag waves over the Quirinal Palace in Rome, Italy May 30, 2018 / (photo credit: REUTERS/TONY GENTILE)

A Star of David and the word “Jude” drawn with a black marker were found on Sunday morning in Turin on the front door of the apartment of Marcello Segre, a Jewish banker and the head of a local charity well known in the city, Italian media reported on Monday.

The incident marks the umpteenth similar episode in Italy in less than a month, with antisemitic writings defacing the doors or walls of houses belonging to Jewish families, former deportees, resistance fighters and their descendants.

“I called the police in tears. They asked me, ‘But do these things still happen in 2020?’ Obviously yes. It’s serious, 30 years have passed since such incidents were happening. At the beginning, I didn’t want to believe it. I thought of not saying anything publicly but then I decided it was better not to keep silent,” Segre told the Italian daily La Repubblica.

Segre also said that he was not afraid and that he felt the support of the city, including from Mayor Chiara Appennino and from the President of the Piedmont Region Alberto Cirio.

Asked if he was going to remove the graffiti, he said “I am thinking about it. Until someone forces me to do it, I won’t.”

On January 24, only three days ahead of Holocaust Memorial Day, which Italy marks with hundreds of initiatives at national as well as local level, graffiti reading “Juden Hier” (Jews here) was uncovered in the Piedmont city of Mondovì on the front door of the son of Lidia Rolfi, a partisan fighter deported to Ravensbruck. 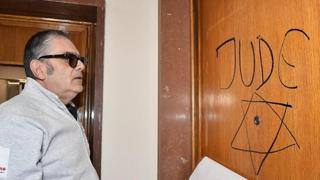 Since then, swastikas and antisemitic insults have appeared on doors and walls all over the country.

Only one day before the Turin incident, on Saturday, a swastika was discovered on the house of Auschwitz survivor Arianna Szorenyi in a small town in the Friuli region.

On January 31, the annual report by the Italian research institute Eurispes found that more than 15% of Italians believe that the Holocaust never happened, marking an alarming rise since 2004, when such position was expressed only by 2.7% of the respondents.

The hit Israeli show “Fauda” will get a fourth season, its co-creator Avi Issacharoff announced on Wednesday at the English premiere of season 3 in Tel Aviv.

The screening was held at the Israeli Museum of Art, where the first two episodes of season 3 were shown with English subtitles, with the season set to begin streaming on Netflix in the spring.

Following the premiere there was a Q&A session with Issacharoff, where he elicited loud applause after revealing that the cast and crew was “working right now” on developing season 4 of the show.

“Fauda,” which debuted in 2015, is about a secretive Israeli security unit working undercover in the Palestinian territories.

Its first season centered on the hunt for a Palestinian terrorist thought to be dead while season 2 centered on ISIS. The past two seasons took place mostly in the West Bank but season 3, which is already on air in Hebrew on Israeli television, focuses on the Gaza Strip.

Issacharoff said at Wednesday’s event, “Some of the episodes that you are gonna see in the third season, I’m sure that it will remind you of things that really happened in reality.”

Season 3 of “Fauda” is expected to debut on Netflix in a few weeks after it finishes airing on Israeli television, which will happen in mid-March, according to i24News.

“Fauda” was ranked by The New York Times in December as one of the 30 best international television shows of the decade.