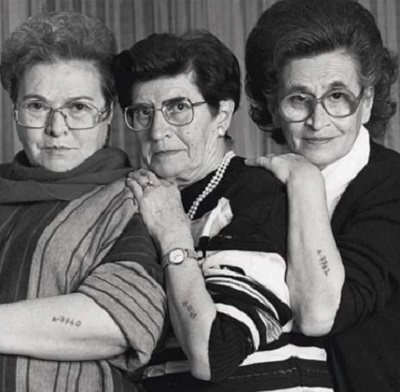 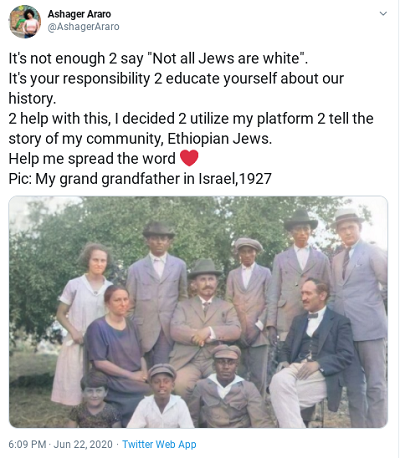 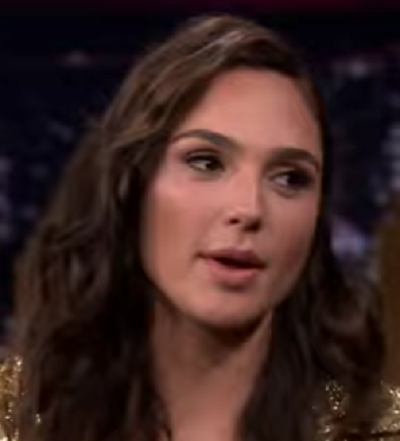 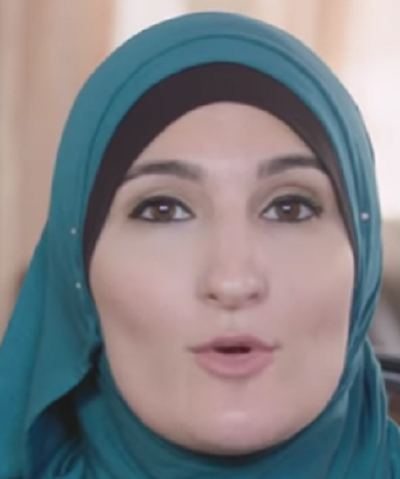 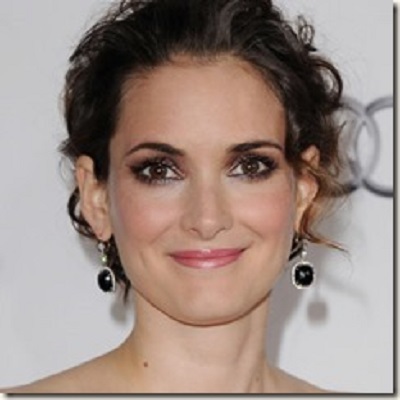 Rising antisemitism will be one of the topics addressed at The Jerusalem Post’s inaugural virtual conference on June 30 at 7 p.m. Israel time.

In this image shared on Telegram on March 15, the coronavirus is presented as a trojan horse for “globalist” Jews. / (photo credit: ADL/COURTESY)

A study published by Tel Aviv University’s Kantor Center for the Study of Contemporary European Jewry this week shows that a worrying wave of antisemitism inspired by the coronavirus is sweeping across the world.

“The COVID-19 pandemic has unleashed a unique worldwide wave of antisemitism,” the report states. “The new wave of antisemitism includes a range of libels that have one common element: The Jews, the Zionists and/or the State of Israel are to blame for the pandemic and/or stand to gain from it.”

The study, based on hundreds of reports from researchers in 35 countries around the world, says that coronavirus-inspired antisemitism has gone viral on social media, with claims that Jews either created the disease or were profiting from it. Jews and Israel have even been depicted in countless cartoons and graffiti as viruses themselves.

One example cited is a French caricature of the former minister of health Agnès Buzyn (portrayed with a large nose signifying she is Jewish) smiling as she pours poison into a well, echoing the well-poisoning libel during the Black Plague.

“These common motifs perpetuate antisemitic accusations from previous generations and other global catastrophes, once again presenting the well-known image of the Jew,” says Prof. Dina Porat, head of the Kantor Center. “However, the antisemitism generated by the coronavirus is fiercer and more intensive.”

This antisemitism, according to Porat, has continued unremittingly for several months, and reflects “a high level of anxiety and fear” in many populations. The report found that coronavirus-related antisemitism is strongest in the US and the Middle East – particularly in Iran, Turkey and the Palestinian Authority – but is also prevalent throughout Europe and South America. “While in the US, accusations come mainly from white supremacists and ultraconservative Christians, pointing the finger at Jews in general and haredi [ultra-Orthodox] Jews in particular, accusers in the Middle East mostly blame Israel, Zionism and the Mossad for creating and spreading the virus and intending to make a vast fortune from medications and the vaccine they are already developing,” it says.

This new type of antisemitism, according to the study, includes conspiracy theories alongside medieval blood libels now renewed in a 21st century format.

In the US, since the tragic killing of George Floyd in Minneapolis, anti-Israel activists have injected antisemitic tropes into valid civil rights protests, the report says. According to Kantor Center researcher Dr. Giovanni Quer, the current wave of antisemitism is unprecedented because, spreading very swiftly through social media, it focuses first on COVID-19 and then quickly moves on due to socio-political changes. “Just a few days passed between the coronavirus crisis and the racism-related social crisis in the US, but antisemitic discourse remained just as fierce, with its proponents simply adapting their antisemitic narratives to the changing social contexts,” Quer says.

What can be done to counter this new antisemitism? According to Moshe Kantor, founder of the Kantor Center and president of both the European Jewish Congress and the World Holocaust Forum, global leaders must urgently address the rise of extremism and antisemitism – and take meaningful action against hate speech and hate crimes. As unemployment soars, he warns of a situation comparable to the Great Depression, which led to the rise of fascism and Nazism.

“Alongside trying to control the spread of the virus and taking care to lessen the effects of the financial downturn, the international community should not ignore the societal and political crisis that is already starting to emerge,” Kantor said. “Our leaders need to address the problem of growing extremism and hate now.”

Kantor added what is needed is “a concerted and coordinated international action plan.” Israel, as the Jewish state, should be taking a leading role in combating antisemitism wherever it raises its ugly head.

The government, together with Jewish organizations in Israel and around the world – including the World Jewish Congress and the Jewish Agency – should appoint a global commission to consider the best ways to stem the current tide of antisemitism.

Rising antisemitism will be one of the topics addressed at The Jerusalem Post’s inaugural virtual conference at 7 p.m. Israel time on June 30, titled “COVID-19 and the Jews.” We urge you to watch the broadcast, and take an active part in the new battle against coronavirus-related antisemitism.

1. Cracking down on the covid-19 hotspots – Israeli police shut down more cities as infection numbers skyrocket.

2. The chief rabbinate pushes back at Israel’s attorney general – threatening to strike if he’s made to give women the same training as men to sit rabbinical exams.

3. And what the meat? the Israeli invention printing plant based protein.