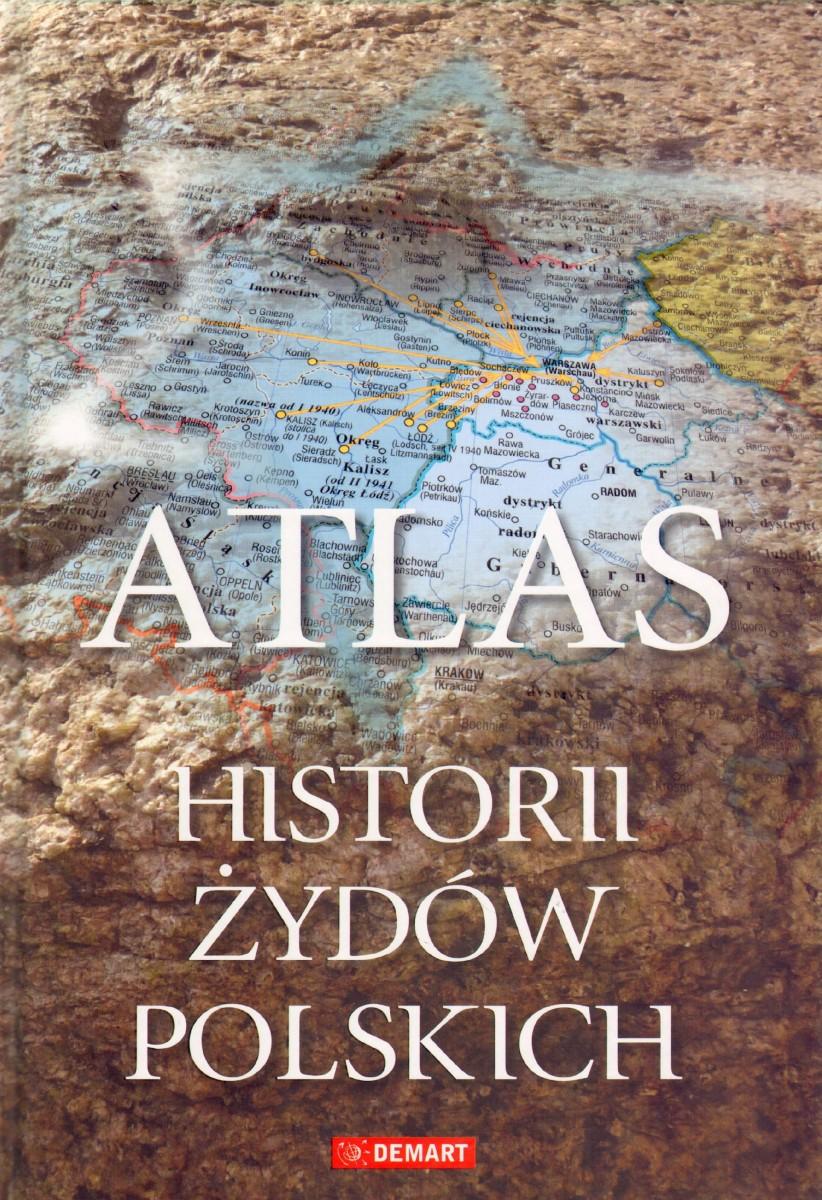 How much alcohol did British soldiers drink while stationed in Israel during WWI?

Hundreds of glass alcohol bottles from a World War I British army camp were uncovered in an archeological dig near Ramle, providing a glimpse into the lives of the soldiers during their campaign against Ottoman forces in 1917.

The bottles were found in a building that dates back to the Ottoman Empire but was used by British forces, according to the Israel Antiquities Authority (IAA) Excavation Director Ron Toueg.

A trash pit was found adjacent to the building, and provided a glimpse into the daily lives of the British troops.

Nearly 70% of the waste that was uncovered was glass bottles, which had contained European wine, beer, gin and whiskey. The large amount of alcohol suggests that the soldiers drank extensively, perhaps out of boredom or as a way to cope with the arduous and sometimes terrible experiences of war.

“On November 15, 1917, the Egyptian Expeditionary Force under the command of General Allenby conquered the area around the towns of Lod and Ramle,” explained Sherri Mark, architect, conservator and researcher of the British army in Palestine, in a video uploaded by the IAA.

“Before occupying Jerusalem, the army encamped in the area where the archaeological excavation took place: the headquarters at Bir Salam – Ramle Camp and Sarafand Camp. The Army was based there for about nine months until a decision was made to continue the country’s conquest,” she explained.

Hundreds of bottles of alcohol were found at the archealogical dig at the WWI British encampment near Ramle (credit: IAA)

Some of the findings included parts of uniforms, such as buttons and belts, as well as the tip of a British officer’s swagger stick, which they liked to carry under their armpits. The swagger stick is the first if its kind found in Israeli excavations.

The most prevalent finding, however, was alcohol. The grandson of the late legendary Egyptian actor Omar Sharif, famed for his roles in “Doctor Zhivago” and “Lawrence of Arabia,” has been demonized by Egyptians for starring in season three of the popular Israeli television series “Beauty and the Baker,” he told Israel Hayom on Thursday.

It was announced last year that actor and LGBTQ activist Omar Sharif Jr. will join the cast of the romantic drama, known in Hebrew as “Lehiyot Itas.” The show’s third season premiered on Israel’s Channel 12 on Thursday.

The series premiered in 2013 and is about the unconventional romance between a Yemenite Sephardic baker (played by Avraham Aviv Alush) and a wealthy, Ashkenazi international superstar (played by Rotem Sela). Sharif Jr. will have a recurring role as a gay Hollywood agent with Palestinian roots who is married to an Israeli travel agent.

The former GLAAD national spokesperson said news of his involvement in the Israeli show was not well received in Egypt.

“They weren’t thrilled, unfortunately. There were negative comments, they called me a ‘traitor,’” he explained to Israel Hayom. He added that his grandfather “was treated the same way when he starred in ‘Funny Girl’ alongside Barbra Streisand.”

The actor continued to say that he “immediately fell in love” with the show after watching one episode, and in particular its multiculturalism, drawing parallels to his own family. His mother, an Ashkenazi Jew, is the daughter of Holocaust survivors from Poland and his father’s family are Egyptian Muslims.

“There was bicultural dialogue [in the family], which is a very unique thing that is also present in ‘Beauty and the Baker,’ which represents two sides of Israel,” he noted. “My mom sent me to a Jewish school in Canada. I speak Hebrew as well as Yiddish because it was important for my grandparents that I speak Yiddish. [Growing up,] I visited Israel four or five times. I came [to Israel] on a school trip and as part of my bachelor’s degree studies.”

“And although I grew up in Egypt, I understood how important Israel was to the Jews,” he said. “In the society that I grew up in, I mostly heard negative things about Israel, so it was important for me to figure out what my opinion is on this issue, and I did so while studying for my master’s degree, which focused on the Israeli-Palestinian conflict.”

Sharif Jr. discussed his background in detail in his autobiography, “A Tale of Two Omars,” released earlier this month.