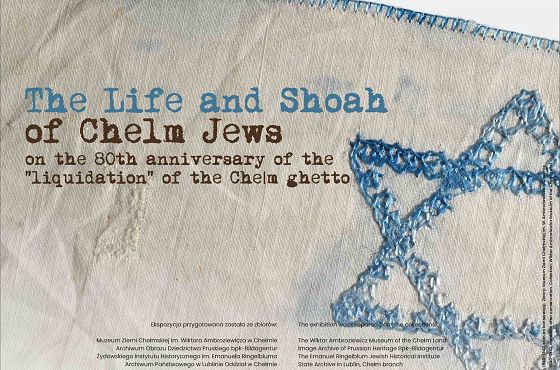 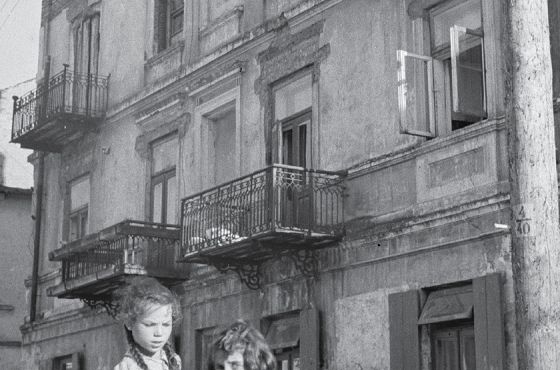 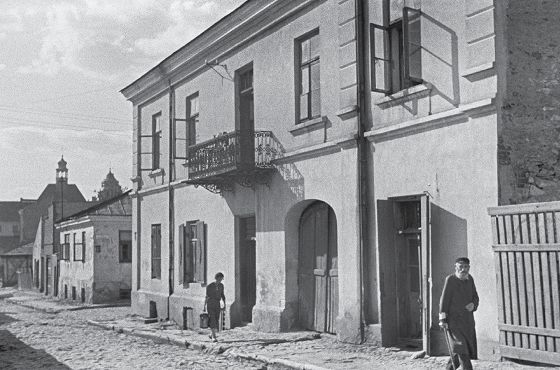 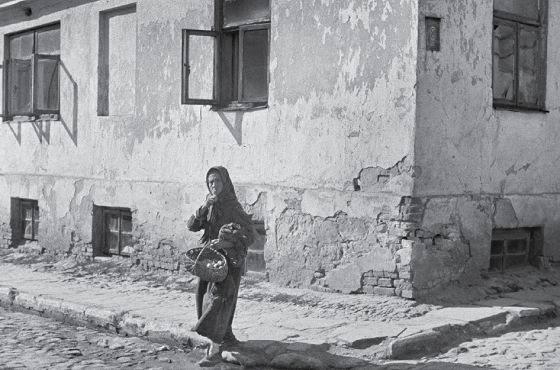 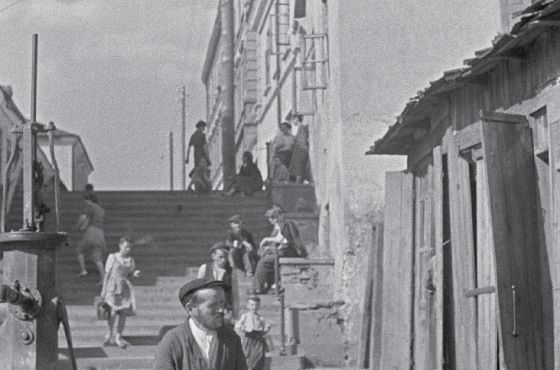 On the morning of September 20, 1918, less than two months before the end of the war, those 51 young men, so far away from home, were covered in blood and glory.
.

There are many minor hills with major significance in Jerusalem. One of them is Mount Scopus. On its northern slope, adjacent to the Hadassah Hospital, lies the Commonwealth War Graves Commission’s Jerusalem War Cemetery.

There, with a view to the city, in perfect formation on immaculately laid out lawns, lie the remains of 2,439 soldiers who sacrificed their lives on the altar of country and duty during World War I. Mostly young men from the United Kingdom, they also include Australians, New Zealanders and others who fell far away from home on the ancient battlefields of Palestine, now Israel.

Among them are 51 South African soldiers who served in the 1st Cape Corps (CC), all of whom were killed in a single action. Their graves are marked with the distinctive Springbok emblem, the national animal of South Africa.

There is another small hill northwest of Mevo Shilo in Samaria, known in Hebrew as Giv’it (“small hill”) and in Arabic as Kh. Jibeit. The earliest evidence of human settlement there goes back some 4,700-5,000 years. Jews lived there at the time when Shilo was the religious capital of Israel. There, on the morning of September 20, 1918, less than two months before the end of the war, those 51 young men, so far away from home, were covered in blood and glory.

GRAVES OF Jewish soldiers in the cemetery. (credit: RICHARD SHAVEI-TZION)

The 1st Cape Corps was established in 1915 as a combat unit, drawing conscripts from Cape Town and the surrounding countryside. In the reality of South Africa at the time, they were recruited from the so-called Colored mixed-race community**. They had a long-standing tradition of military service for the British Empire, serving during the frontier wars (1779-1879) and the South African (Boer) War (1899-1902.) In the hierarchy prevalent at the time, white commissioned officers were appointed to command the corps, while their non-commissioned counterparts were so-called Colored**.

The corps first saw service in East Africa and in Egypt. Then in July 1918, they were assigned to General Allenby’s forces in Palestine, who were tasked with defeating the Ottoman armies. By then, Allenby’s army had captured Gaza and Jerusalem and was heading north, with Damascus as their ultimate goal.

The Battles of Square Hill and Kh. Jibeit were part of a series of many battles known collectively as the Battle of Megiddo. On the night of September 18-19th, together with forces from India and Britain, the Cape Corps launched a successful attack on Square Hill, taking 180 Turkish prisoners and losing one soldier.

The following night, they were ordered to attack a particularly well-defended stronghold on Kh. Jibeit. In his comprehensive Story of the 1st Battalion Cape Corps 1915-1919, Ivor Difford recalls: “The men sang, made their wills, said their prayers and washed their teeth. At the immediate prospect of a scrap at close quarters, they were high-spirited and full of vim.”

“The men sang, made their wills, said their prayers and washed their teeth. At the immediate prospect of a scrap at close quarters, they were high-spirited and full of vim.”

There was little available intelligence on the Turkish defenses. The force sustained heavy casualties, especially after sunrise, as their positions were exposed to Turkish units that had taken cover in caves. Despite their courageous action, which included bayonet charges, deployment of hand grenades and hand-to-hand combat, they were unable to capture the hill.

WHEN ALMOST all of the commissioned officers leading their men had either been killed or wounded, the troops were ordered to withdraw. One of the survivors described what he saw: “Major Cowell, the attack leader, was mortally wounded. He called over Capt. Harris to hand over and say goodbye. Harris was struck dead as they shook hands. At about the same time, Lieutenants (A.N.) Difford and Vipan were killed. Morris, already wounded twice, handed command to Hoy and was evacuated.”

Under heavy enemy fire, the non-commissioned officers organized a rapid and orderly retreat, a remarkable feat that was highly praised by officers who witnessed the action from neighboring outposts. Ivor Difford writes, “Extraordinary efforts had to be made to evacuate them speedily. In this work, Lieutenant Woods and Private van Wyk worked together and were most conspicuous. They had already got four men to safety when van Wyk was shot through the heart as they put down the fifth man undercover. Van Wyk was… absolutely fearless… he had twice carried a message across the flat to Major Cowell and brought back replies under a murderous fire.”

“Extraordinary efforts had to be made to evacuate them speedily. In this work, Lieutenant Woods and Private van Wyk worked together and were most conspicuous. They had already got four men to safety when van Wyk was shot through the heart as they put down the fifth man undercover. Van Wyk was… absolutely fearless… he had twice carried a message across the flat to Major Cowell and brought back replies under a murderous fire.”

Four hundred CC troops took part in the battle. They suffered 152 casualties of whom 43 lay dead on the field of battle, white and Colored men, divided in life, joined in death. Later, a further eight would die of their wounds. Many of the troops received medals for acts of great courage.

Later in the day, Indian units that were ordered to charge the hill again found that the Turkish units had taken massive casualties and were retreating, undoubtedly weakened by the actions of the Cape Corps.

Despite their heroism, their actions received little attention in South Africa. White governments seldom acknowledged the contributions of non-white soldiers, as the right to military service was considered synonymous with the right to citizenship, from which non-white communities were excluded.

Ironically, reading through the list of the fallen, it is apparent that although they may have been of different color, their names, almost all of English or Dutch-Afrikaans origin, are proof of similar ancestry to their white counterparts.

British military historian and strategist Liddell Hart wrote that the Battle of Megiddo was “One of the most completely decisive battles in all history. Within a few days, the Turkish armies in Palestine had practically ceased to exist.” The men of the Cape Corps played a material role in that victory. By October 1, Allenby had reached Damascus.

Said Allenby, who had been promoted to the rank of Field Marshal Viscount, “The record of those of the Cape Corps who fought under my command is one that any troops might envy. Especially on September 19 and 20, 1918, they covered themselves with glory, displaying a bravery and determination that has never been surpassed.”

Allenby’s triumph ended 400 years of Ottoman rule, and the British army governed Palestine until Britain was granted the Mandate for Palestine in 1920. The Balfour Declaration with its promise of a Jewish homeland formed part of the founding document of Mandatory Palestine and was a material component in the establishment of the State of Israel. While British attitudes and policy subsequently changed, if the Turks had won the war for Palestine, the chances of establishing Israel would, at the very least, have been greatly diminished.

On November 11, the world once again commemorates Armistice Day marking the end of World War I. It is fitting to give honor to the 1st Cape Corps, which played a significant role in the liberation of Israel from the Turks and subsequently, in the establishment of the State of Israel. ❖

The writer produces “Gift of a Lifetime Videos” for people wishing to hand down their stories and values to their offspring.

52-year old Israeli, Yuri Volkov is stabbed to death for daring to cross the street. See the full story here…