400,000-year-old deer bones found in a cave near Tel Aviv were essentially used as cans to store the marrow, by leaving the skin intact. 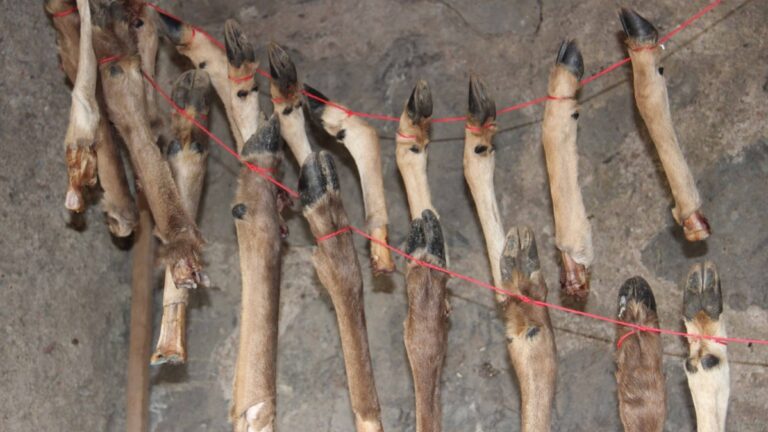 “Mmm, mmm good” may have been the tagline for American soup brand Campbell’s, but it turns out prehistoric humans practiced an early form of “canning” food, too. Call it “mmm, mmm marrow.”

Tel Aviv University and Spanish researchers recently reported that Paleolithic people in the Middle East some 400,000 years ago stored deer leg bones, complete with their skin, in the Qesem Cave 12 kilometers east of Tel Aviv.

“We discovered that preserving the bone along with the skin, for a period that could last for many weeks, enabled early humans to break the bone when necessary and eat the still nutritious bone marrow,” explained Ruth Blasco of TAU’s Institute of Archaeology and Ancient Near Eastern Civilizations. 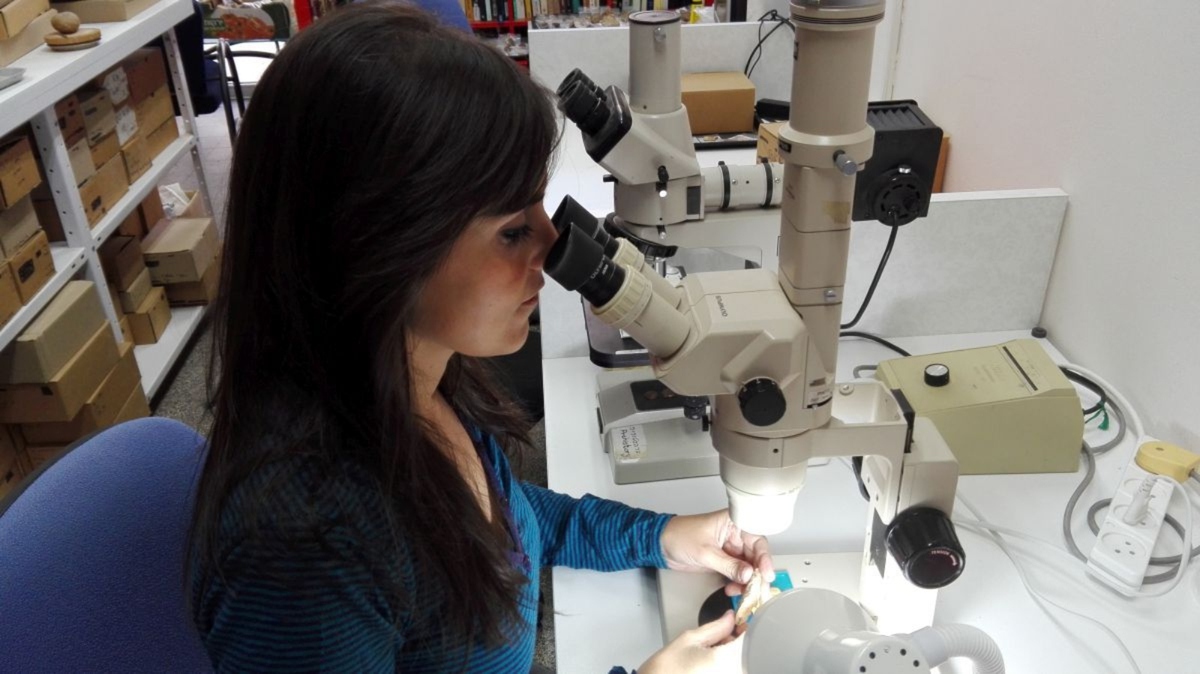 This was a surprise to the researchers because it was generally believed that Paleolithic people were primarily hunter gatherers who lived hand-to-mouth, consuming whatever they caught that day.

“Prehistoric humans at Qesem Cave were sophisticated enough, intelligent enough and talented enough to know that it was possible to preserve particular bones of animals under specific conditions, and, when necessary, remove the skin, crack the bone and eat the bone marrow,” said TAU’s Prof. Avi Gopher.

“This is the earliest evidence of such behavior,” noted Blasco.” It also marks a threshold for new modes of Palaeolithic human adaptation.”

The most common prey in the Qesem area was fallow deer. Usually, limbs and skulls were brought to the cave while the rest of the carcass was stripped of meat and fat at the hunting scene and left there.

What led the researchers to make their marrow “can” hypothesis is that the deer leg bones found in the cave exhibited unique chopping marks on the shafts, which are not characteristic of the marks left from stripping fresh skin to fracture the bone and extract the marrow on the spot 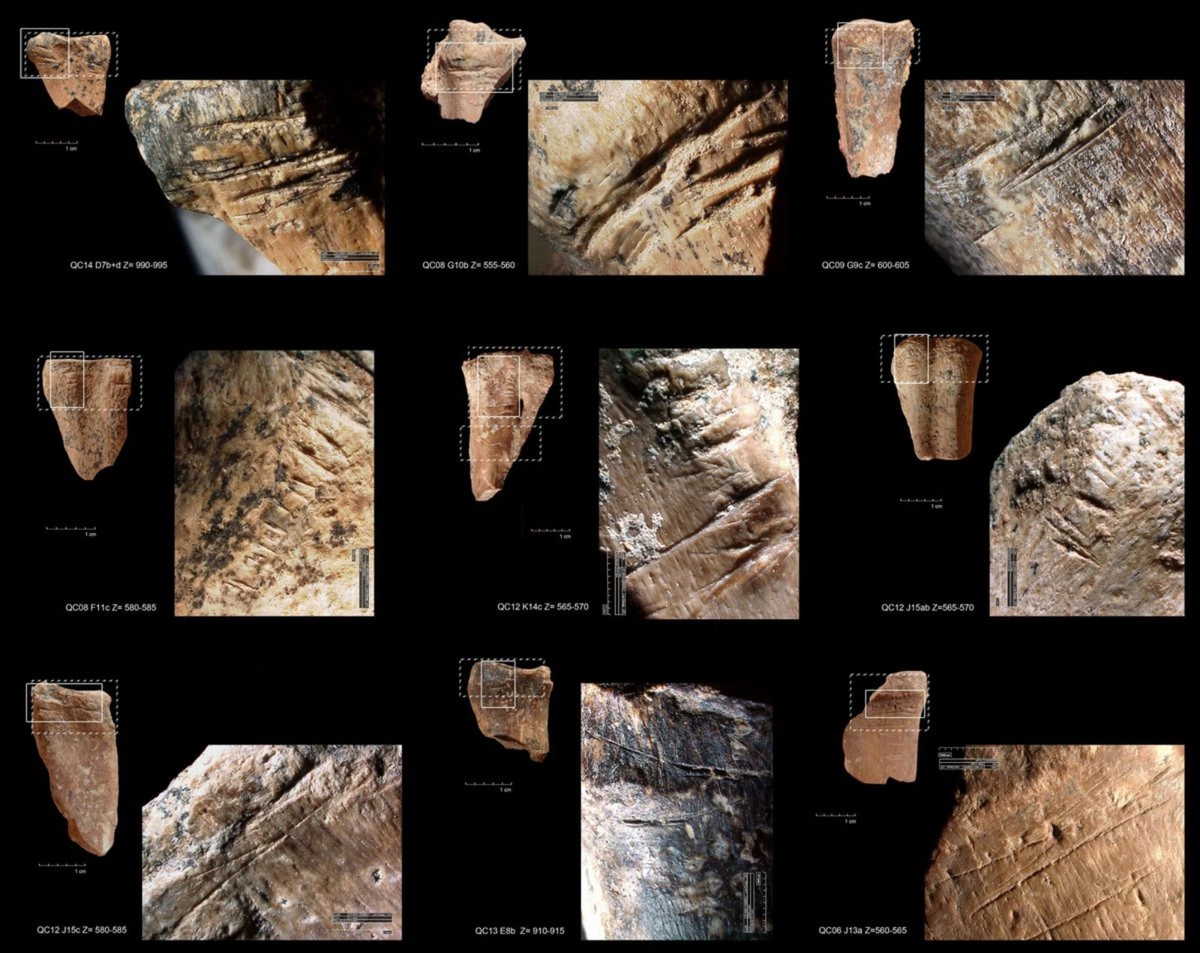 “Bone marrow constitutes a significant source of nutrition and as such was long featured in the prehistoric diet,” explained Tel Aviv University Prof. Ran Barkai. “Until now, evidence has pointed to immediate consumption of marrow following the procurement and removal of soft tissues. In our paper, we present evidence of storage and delayed consumption of bone marrow at Qesem Cave.”

The paper was published in the journal Science Advances.