How One Jewish Family
Reclaimed Its Art Looted By The Nazis 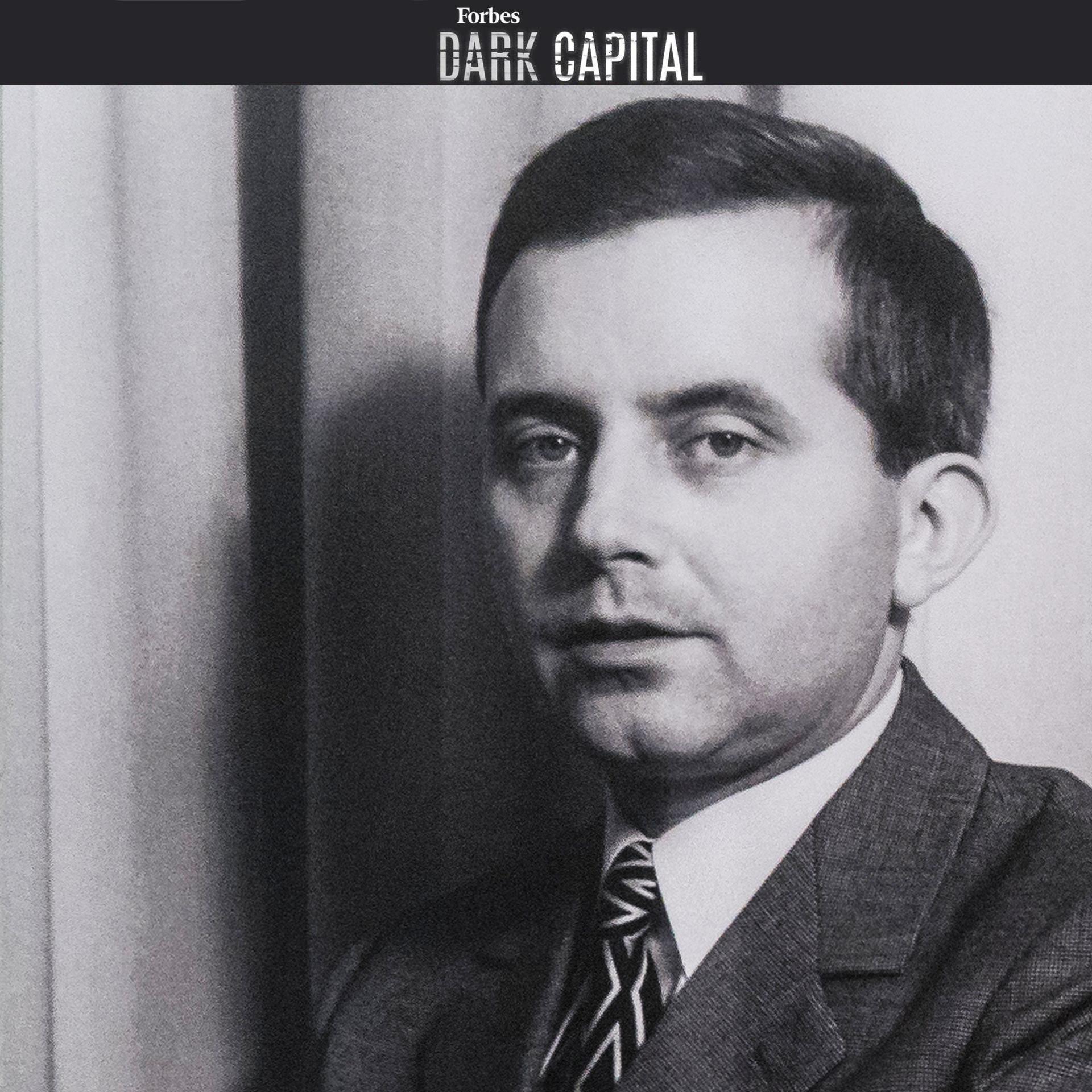 It took a random police check, a rare voluntary surrender and nearly 80 years to recover four drawings connected to a possible billion-dollar collection hidden away by Hitler’s art dealer.

LLike thousands of other Jewish families throughout Europe, the Deutsch de la Meurthe family desperately fled their Paris home to escape the Nazi forces marching toward the city during World War II.

A homecoming nearly 80 years in the making was finally realized in September when Diego Gradis, a generation removed from his family’s hasty exit from France, received a delivery of four small drawings at his home in the small Swiss town of Rolle. They were art pieces that had once hung in his great-grandfather’s mansion in Paris, had been passed down to his grandmother and later stolen by Nazi occupiers during the war. The drawings had ended up in the private, largely hidden collection of a child of Hitler’s art dealer. 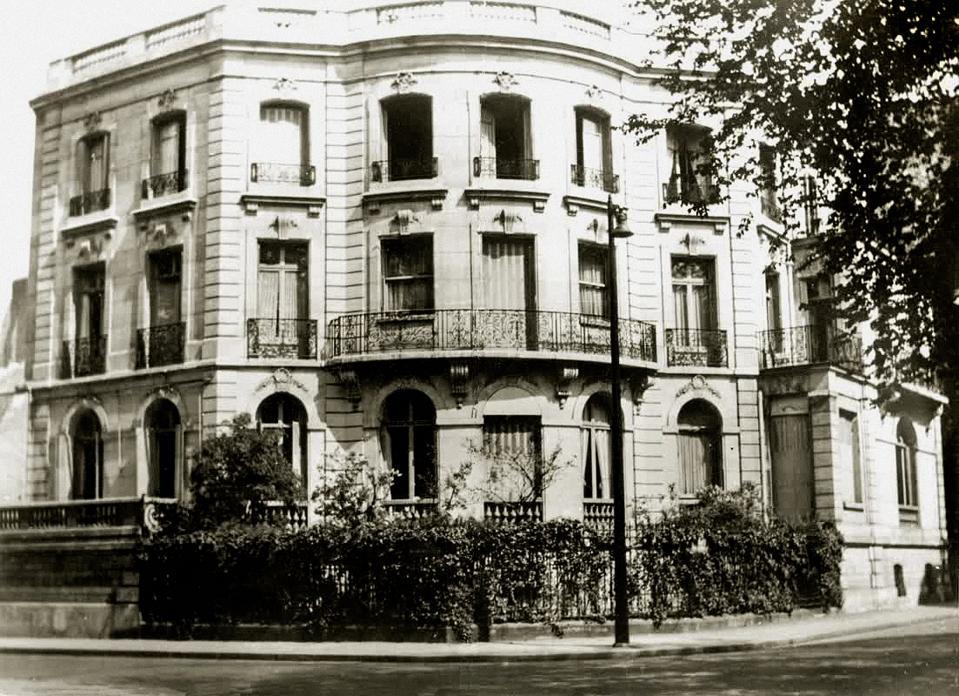 “Looting artwork does not just deprive a person of a belonging with a financial worth, it deprives a person of part of their identity,” Gradis told Forbes.

This is the story of two families, a remarkably valuable art trove and a righting of history’s wrongs. And it’s about how the Deutsch de la Meurthe drawings finally made their way back home.

Gradis’ great-grandfather Henry Deutsch de la Meurthe was a French industrialist who made his fortune in petroleum. He lived with his family in a lavish Paris home in the well-heeled 16th arrondissement.

In the late 1890s, Henry purchased four drawings by little-known artists to furnish his home: two portraits and two landscapes, two in tones of brown, one in color and one in black and white. There were two drawings by 18th-century French artist Charles Dominique Joseph Eisen, Augustin de Saint Aubin’s “Portrait of a Lady in Profile,” and a self-portrait by Anne Vallayer-Coster, a female painter who counted Marie Antoinette as a patron. According to a valuation from the German Ministry of Culture, the four drawings’ combined worth is a fairly modest $5,575. 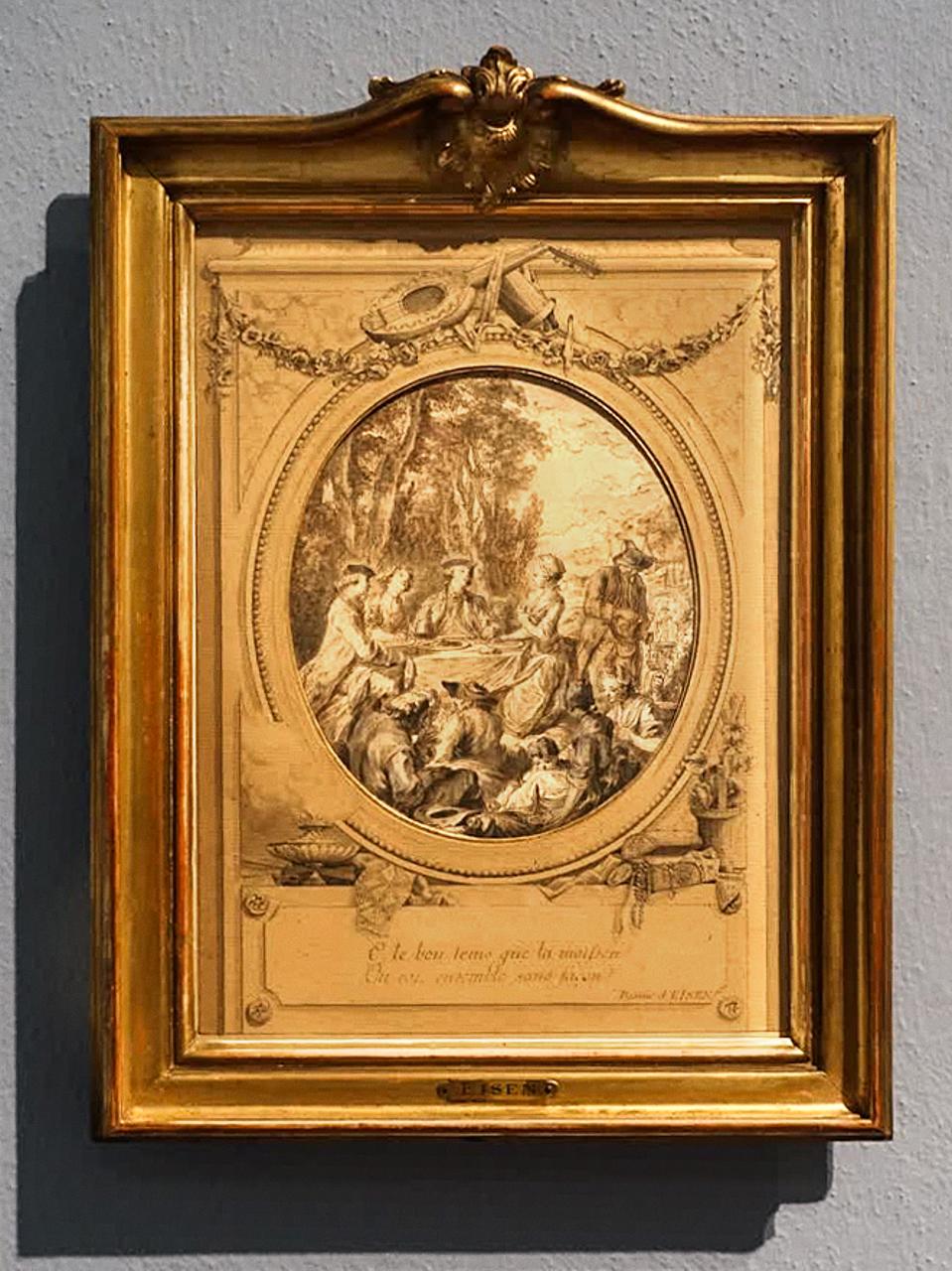 Eventually, Henry died in a tragic 1919 boating accident, when the engine of his motor canoe exploded as he tried to fix it.

The drawings remained in the family until World War II broke out. Gradis’ grandmother Georgette Deutsch de la Meurthe left Paris in early June 1940 for Antibes, France, to join her sister. When Georgette’s sister was arrested and sent to Auschwitz, where she was later murdered, Georgette was taken by concerned family friends to Basel, Switzerland, and lived in exile there for the rest of the war. Gradis’ father and aunt went to Morocco, where their father lived.

With the Deutsch de la Meurthes gone, the mansion was transformed into a residence for the head of the occupation forces. Georgette returned to Paris from Switzerland almost immediately after the city was liberated in 1944. But when she came back to her house, her family’s possessions were gone. Now alone, she could never bring herself to live in the house again.

“The war just destroyed her. That war took away her sister that she was very close to. She never really recovered from what she went through.” Gradis said. “There was no way that she was going to live back in a place that had been emptied of its meaning for her.”

Like many other Jews who survived the war, Georgette filed for restitution of the four drawings, some family furniture and other works of art with the French government in 1946. She never told anyone before she died in 1987 at the age of 92, Gradis said, so the family was particularly shocked to learn of the drawings from the Lost Art Foundation in March 2018, not to mention that an owner had come forward to give them back to the family voluntarily. 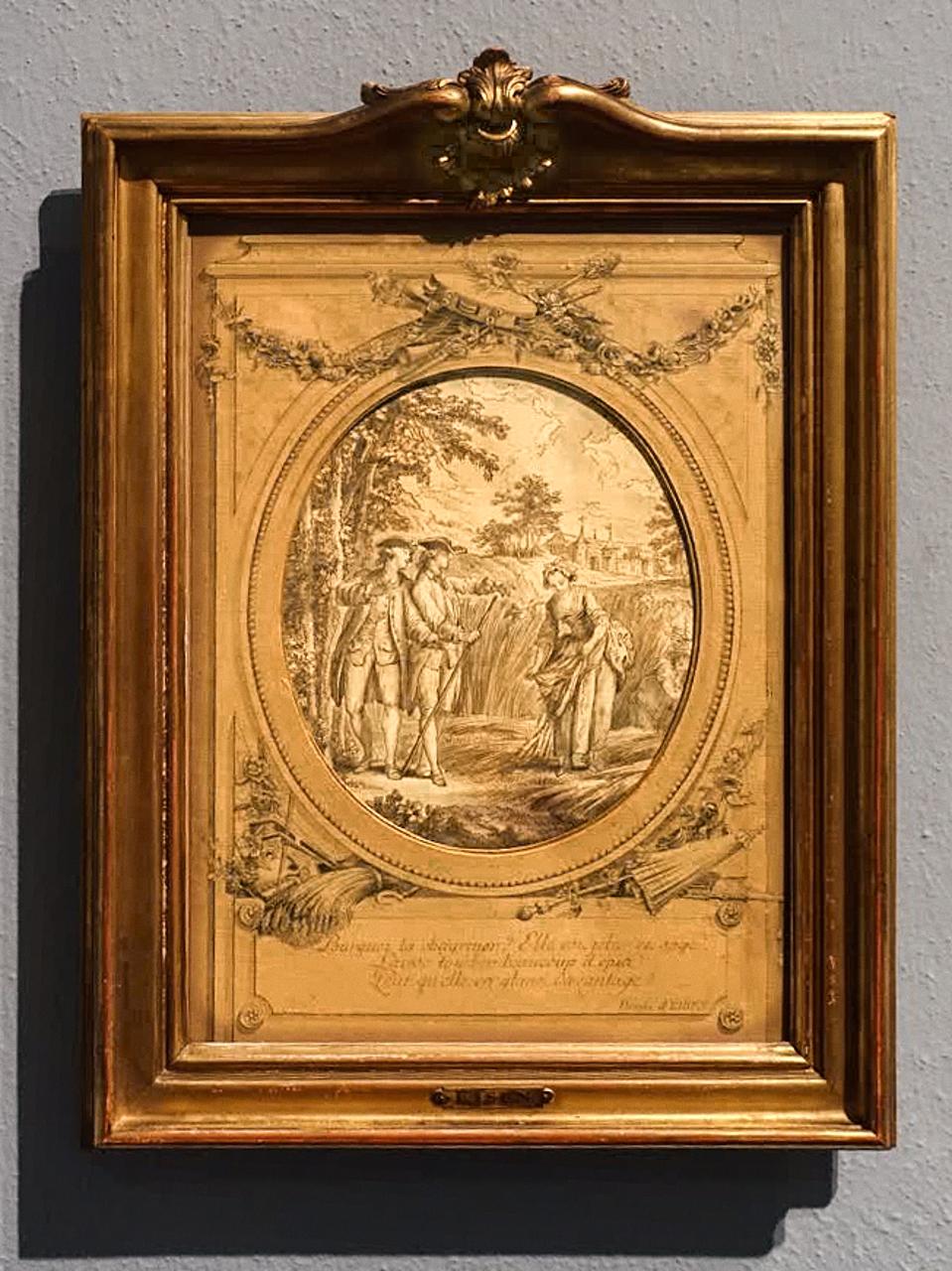 The four drawings had been on a long, strange journey together. In the haze of the war, they were passed from one wealthy family with Jewish roots to another. But the two families found themselves in very different positions during World War II.

Cornelius Gurlitt was the son of Hildebrand Gurlitt, one of the Nazi Party’s most infamous art dealers, who was tasked with acquiring work for Hitler’s planned Führermuseum. It was estimated by the U.S. government that Nazi art dealers acquired one fifth of transportable art in Europe between 1933 and 1945. After the war, Hildebrand had largely escaped any consequences for his role in art looting, in part because of his distant Jewish heritage.

But in September 2010, the elderly, well-dressed Cornelius was stopped by customs officials on a train from Zurich to Munich and found to be carrying a suspiciously large amount of cash with him. The border guards reported him to tax officials. Eventually, as part of a tax-evasion investigation, authorities searched his apartment and made one of the most important art discoveries of the 21st century.

Nearly 1,500 pieces of art passed down from Hildebrand to his son were found in the flat, amid trash and expired food cans. The Gurlitt trove included works by Claude Monet, Pierre-Auguste Renoir and Henri Matisse and was initially reported to be worth more than $1 billion, although more recent valuations have been more modest.

The story became a worldwide sensation, in part because of the reclusive Cornelius’ bizarre behavior. Known as a hermit, he lived in a flat in Schwabing, an upscale neighborhood of Munich. He was so attached to his art, he brought a painting by Monet with him when he was admitted to the hospital, said Shlomit Steinberg, a curator at the Israel Museum in Jerusalem.

Until his death in 2014, Cornelius.. [read more] How One Jewish Family…