On Wednesday, the “Good Cop Bad Cop” rapper, whose real name is O’Shea Jackson, shared an image of the Star of David that had the outline of a cube in the center. The 50-year-old then tweeted other images titled “black cube of Saturn” that show large black cube structures in Manhattan, Australia and Denmark.

The Black Cube of Saturn is a symbol believed by conspiracy theorists to identify worshipers of Satan, according to Fox News, and The Atlantic staff writer Adam Serwer noted that another conspiracy theory claimed that the cubes symbolized “Jewish control.” 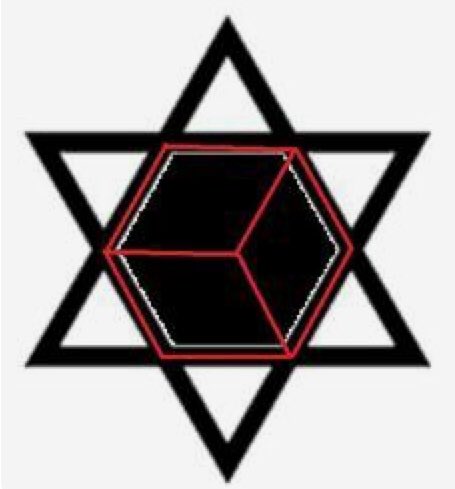 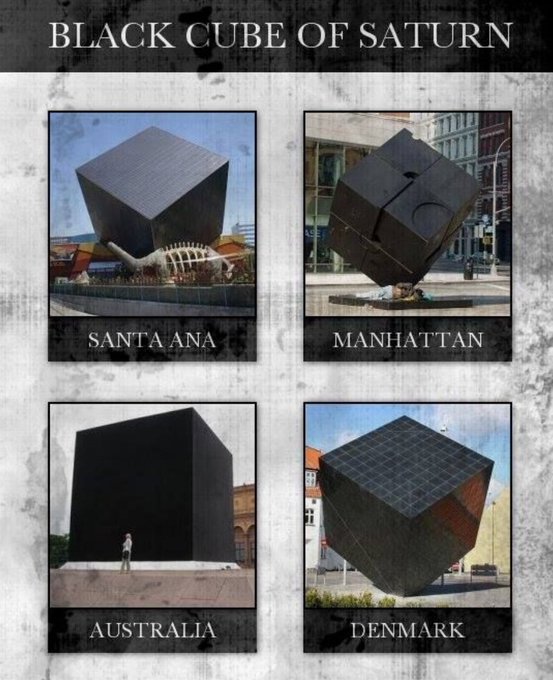 Ice Cube  ✔@icecube
The Honorable Louis Farrakhan continues to warn America to this very second and he’s labeled one of your “evil names” and you turn your ears off. Why is the truth so offensive that you can’t stand to hear it? 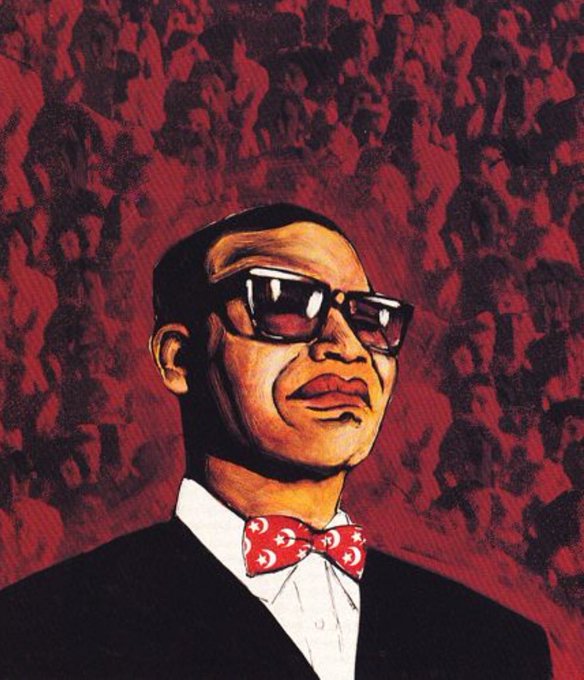 Ice Cube also shared images of Egyptian statues on Wednesday that had ties to a Russian propaganda website, according to The Daily Beast.

Social media users slammed the “Ride Along” actor on Twitter. Pro-Israel activist Arsen Ostrovsky wrote, “Lost all respect for you Ice! You cannot fight bigotry with more bigotry, and in doing so, you only demean the cause of #BlackLivesMatter and the memory of #GeorgeFloyd!”

In a separate post Ostrovsky added, “You cannot claim to fight racism, by employing #Antisemitism!”

Antisemitism researcher David Collier said, “This is not fighting racism – this is inciting it. You are vile,” while another Twitter user wrote, “It is impossible to take you seriously with regards to social justice or,.. anything when you post anti-Semitic imagery. What the f–k are you doing?”

Addressing the avalanche of criticism he had received, Ice Cube refuted speculation his Twitter account had been hacked.

“This is CUBE. My account has not been hacked. I speak for no organization. I only speak for the meek people of thee earth. We will not expect crumbles from your table. We have to power of almighty God backing us all over the earth. NO MORE TALKING. Repent,” he tweeted.

The American Jewish Committee (AJC) also slammed the rapper for his offensive social media posts. In response to a tweet by Ice Cube on Wednesday that showed an image with the headline “speak a little truth and people lose their minds,” the AJC wrote, “@icecube ‘people lose their minds’ because you’re spreading lies, not truth. At a critical inflection point to seek racial justice in our country, keep your antisemitic conspiracies to yourself.”

This is not the first time the rapper has shared antisemitic posts on social media. Last week, he posted on Twitter an image widely viewed as antisemitic, and he refused to remove it after repeated requests from followers.