The Insanity of Mandating Camp Boosters for Kids

Evidence of increased risk with no gain in protection isn’t stopping camps, schools, or the CDC from pushing third shots for children and teens. 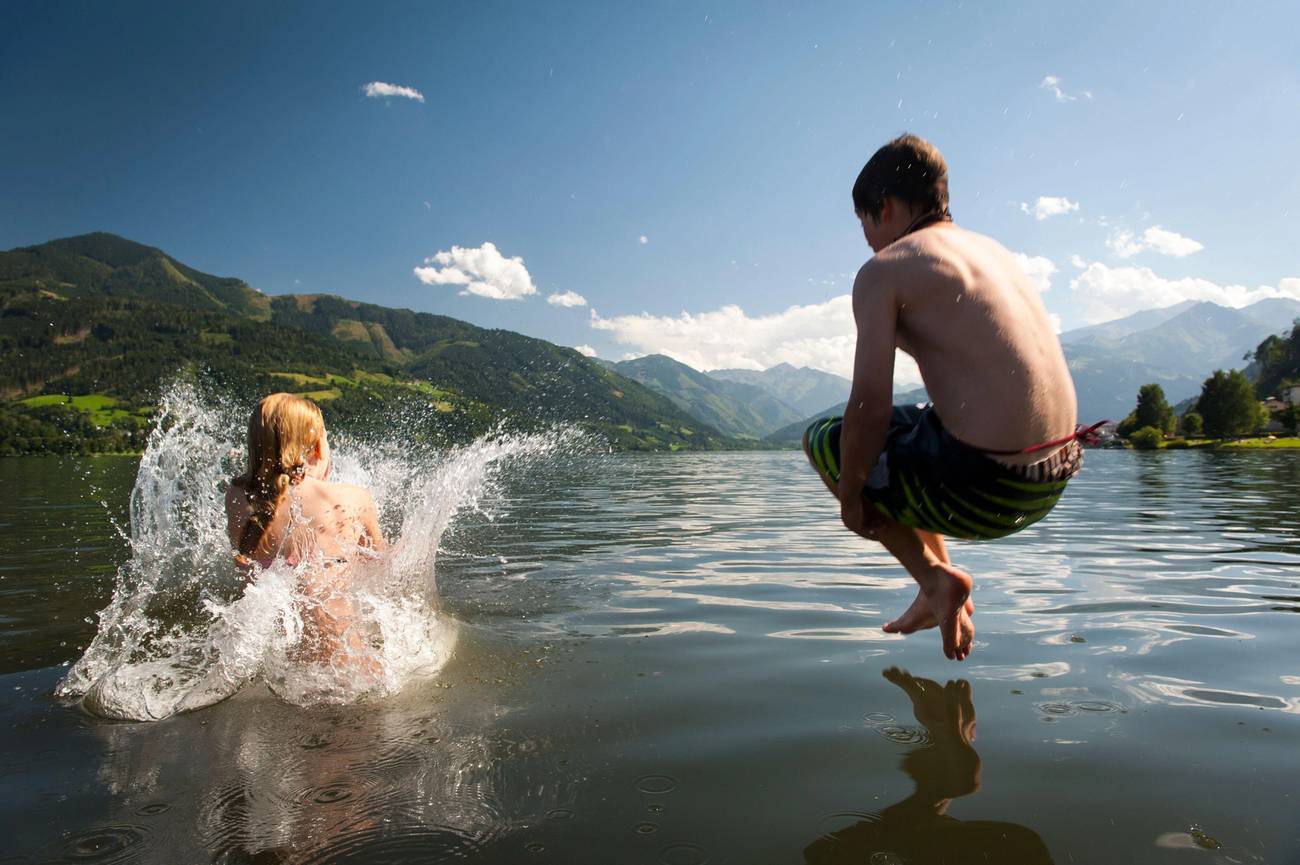 Camps, schools, and synagogues across the United States are requiring not just the standard two shots of the COVID-19 vaccine but also a booster shot for everyone age 5 and over. Camps such as Ramah In the Poconos say that “the COVID vaccine and boosters are an essential public health component for our communities.” Thus the policy: No third shot, no camp.

Several institutional COVID-19 committees are equating the benefits of boosters with those of the vaccines themselves, but when it comes to boosters for kids in the age of Omicron, this claim of equivalence is weak at best—and outright false at worst. Do claims regarding the ability of vaccination to lower infection also apply to boosting the vaccinated? They don’t. Do claims regarding the effect of vaccination on risk of serious illness apply to boosting vaccinated kids? There is no evidence for that. Finally, are heart problems associated with boosting such a small risk that they are outweighed by the risk of hospitalization for COVID-19? Not at all: Recent data from Israel show that a small number of kids and young adults, especially young males, are more likely to suffer serious and potentially life-altering consequences to their heart from the booster than to be hospitalized with COVID-19. If we were parents of a Ramah-age young adult male, we would raise bloody hell.

Let’s consider each claim in detail, beginning with the first about infection. The available data regarding Omicron indicates there is a benefit to booster shots for adults. For kids, the benefit drops to nearly zero. Israeli data from near the peak of the Omicron outbreak (January 28, 2022), when there were nearly half a million active infections across all age groups, show that the infection rate among 12- to 19-year-olds who were boosted was 5.6%, versus 6.1% for those vaccinated but not boosted. (Infection rates were slightly higher when boosted versus merely vaccinated for 12- to 15-year-olds, and slightly lower when boosted versus merely vaccinated for 16- to 19-year-olds.) Even this small overall effect may be too high, because this dataset, like all studies of booster effectiveness in children, is not collected in the context of a randomized controlled trial. As a result, small differences in infection rates can easily be the result of confounding factors. For example, boosted children may be more inherently cautious or test less frequently than those who are not, and thus might be slightly less likely to be recorded as infected. (We rely on Israeli data because Israel’s national health system allows for more complete and far more reliable reporting than that of the United States.)

But how about serious infection in camp-age kids? Here, the answer is unclear—not because there isn’t good data, but because there are almost no serious infections among a comparison pool of vaccinated-but-unboosted young people. In Israel, at the peak of the Omicron outbreak, there were two serious cases among more than 40,000 infections in those aged 12 to 19 (one unvaccinated, the other vaccinated and boosted); among the 4,400 infections in those vaccinated-but-unboosted, not a single case was serious. On the face of it, at least, it seems that young people who are boosted have a higher rate of serious infection—but the sparsity of data means that we cannot know whether this is simply due to chance. What the data does show is that if there is a benefit to boosting an already vaccinated child, that benefit is tiny.

Since boosting kids has almost no substantive protective value, it’s appropriate to ask, Does boosting kids cause any harm? For vaccinated teenage boys, a group for whom the risk of serious COVID-19 is incredibly small, any serious side effect of a booster shot can easily outweigh the increased risk of a COVID-19 infection. For this reason, the December 2021 Food and Drug Administration panel review of Pfizer’s application for booster shots for 16- to 17-year-olds considered the increased odds of myocarditis, a potentially dangerous inflammation of the heart muscle. In its review, the FDA noted an elevated risk of myocarditis (and related pericarditis) in about 1 in 5,000 in vaccinated males aged 12 to 19. Despite the evidence, however, the FDA recommended approval, citing it as a “key benefit” “to prevent breakthrough COVID-19 cases.”

In plain language, the FDA told parents that it’s worth taking the small risk of serious side effects by boosting children in order to avoid the even smaller risk of serious infection. To reach this conclusion, the FDA analysis relied on the Delta-wave assumption that vaccinated-but-unboosted people are twice as likely to be infected as the boosted. But we are now in the Omicron wave, in which the vaccines continue to be effective, but boosters provide no measurable increased protection from infection or from serious illness in children. Has the FDA revisited and revised its policy? It has not. In fact, the U.S. Centers for Disease Control just expanded its booster recommendation to include children ages 5 to 12.

A very recent study published in Scientific Reports also indicates a much higher rate of cardiac events in young people associated with vaccination than previously thought. The researchers tracked calls to Israeli emergency medical services (IEMS) for cardiac arrest (CA) and acute coronary syndrome (ACS) among people aged 16 to 39. They were able to show that in 2020, CA and ACS calls to IEMS significantly increased compared with rates in 2019, but in time periods not correlated with increased infection. In 2021, the rates of calls to IEMS for CA and ACS again jumped considerably (relative to the already heightened 2020 rates)—this time, the calls were significantly correlated with time periods of vaccinations for young people. As always, these studies are correlational, not causal. But combined with the other data described above, they should raise alarms about the possibilities of cardiac problems with each additional shot.

Myocarditis, while it is often resolved, is nevertheless thought to be “a major cause of sudden, unexpected deaths in adults less than 40 years of age,” according to the April 2022 study in Scientific Reports. Such a serious potential side effect should be enough to turn the decision to boost into a personal matter best decided by children’s parents in consultation with their doctors, who can better consider prior infection and individual variations in health. In an editorial in The New England Journal of Medicine, our colleague, Dr. Paul Offit, a leading academic virologist, has acknowledged these issues with myocarditis and raised the possibility that too many COVID-19 shots can have unintended long-term consequences on the vaccine’s ability to protect against new strains. He advised his own young adult son not to be boosted.

Camps, synagogues, and other institutions may think their decision to enforce booster shots for vaccinated kids is a cautious approach, but it’s actually reckless. Boosted kids gain little or nothing in terms of reduced risk of serious COVID-19 infection but gain all the additional risk of serious side effects and hospitalization caused by the booster.

Alan Salzberg is the Principal of Salt Hill Statistical Consulting and an instructor in the Department of Statistics and Data Science at the Wharton School of the University of Pennsylvania.

Abraham Wyner is Professor of Statistics and Data Science at The Wharton School of the University of Pennsylvania and Faculty Co-Director of the Wharton Sports Analytics and Business Initiative.