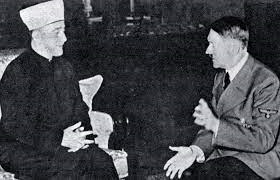 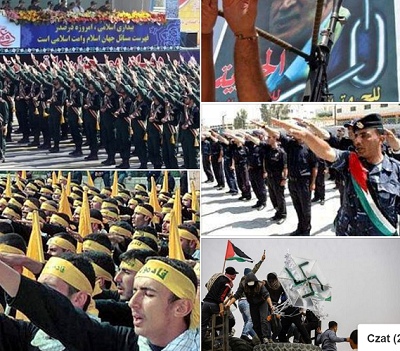 New TAU research suggests it was their ability to work the Arava mines, rather than connections to the Egyptian empire, that succeeded.

Slaves’ Hill in the center of the Timna Valley. / (photo credit: Erez Ben-Yosef and the Central Timna Valley Project.)

Some 3,000 years ago, the copper industry in the Arava Valley – located between modern southern Israel and Jordan – thrived thanks to the ability of its managers, rather than because of technologies imported from the Egyptian empire, new research by Tel Aviv University has suggested.

“It appears that the secret of the success of the ancient copper industry in the Arava lies in the skills and abilities of efficient managers, who were assisted at every stage of their decision-making by talented technological experts,” said TAU’s David Luria, who conducted the study published in the academic journal PLOS ONE.

Luria considered the two main mining areas in the region, Timna, which is north of Eilat, and Faynan in Jordan.

The mines at Timna were traditionally associated with King Solomon and the Kingdom of Israel – until an excavation at the end of the 1960s revealed a small Egyptian temple that was understood as evidence the mining activity was related to Egypt and dated back to the 13th century BCE, some 200 years before King David.

However, after TAU archaeologists began to excavate again in 2013, radiocarbon dating of organic material proved that the most intense activity of the site happened around 1,000 BCE, the time of David and Solomon, when Egypt was no longer powerful.

However, many scholars suggested that the high technological level displayed at the mines still originated from Egypt, specifically from a trip to the region by Egyptian Pharoah Shishak in 925 BCE. In 2014, a scarab bearing the figure of Shishak was discovered in Faynan. The king is also mentioned in the Bible.

However, according to Luria, the goal of Pharoah Shishak’s incursion was of a different nature.

“Shishak’s expedition was not intended to physically take over the copper mines in the Arava, but rather to formulate a long-term agreement with the Arava people in order to bolster local production and thus increase copper exports to Egypt, which was suffering from local production difficulties at the time,” he said.

Luria suggested that the ancient workers at the mine relied on two systems to advance the industry, known today as “trial and error” and “scaling up.” The first implied slowly working to improve the techniques employed; the second was increasing the dimensions of production using materials and processes widely available.

“Obviously these terms were not in use in ancient times, but the application of their practical principles was made possible due to a basic understanding of engineering and common sense, which were seen in other places in the ancient world as well,” he said.

While it is impossible to know who these creative managers were, it has been possible to clearly track their work through deposits left in the mining sites, Luria said.

“These findings are the residues of copper production that have accumulated as heaps of waste that can be dated and whose size allows us to assess the volume of production at any given time,” he said. “Moreover, by conducting a chemical analysis of the copper content remaining in the waste, we can determine the quality of the production; when the amount of copper in the waste diminishes, we can conclude that the process had become more efficient.”

Luria was also able to determine that waste from an earlier period started to be reused to extract the large quantities of copper still present, which also showed a high level of technological skills and the ability to check the amount of copper present in the material.

“The important lesson to take away from this technological success is that the hi-tech savvy of individuals – educated and energetic people who lived here in the first millennium BCE – succeeded, just like it does today, in bringing about a huge revolution in the local economy,” Luria concluded. “As they say, there is nothing new under the sun.”

Two IDF officers were killed by friendly fire overnight in the Jordan Valley
–
Israeli security services un-covers an Iranian attempt to recruit Israeli spies
–
The daily number of coronavirus cases reaches an all time high, a quarter of a million people already infected since the beginning of the new year