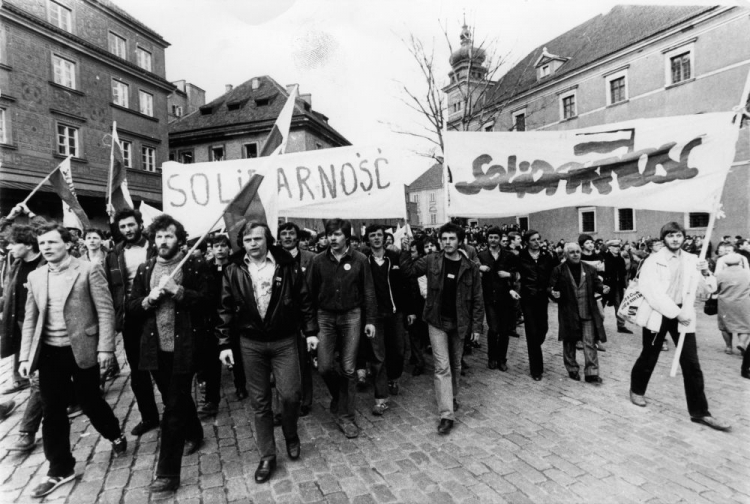 A man stands on the balcony of his apartment after a missile strike damaged a residential building, amid Russia’s invasion, in Dobropillia, in the Donetsk region, Ukraine, April 30, 2022 / (photo credit: REUTERS/JORGE SILVA)

“In two months, the Russian army killed twice as many people in Mariupol than the Nazis did in the two years of occupying the city during World War II,” said Mariupol Mayor Vadym Boychenko in a Telegram message on Saturday.

“In two years, the Nazis killed 10,000 civilians in Mariupol. And the Russian occupiers in two months killed more than 20 thousand Mariupol residents. More than 40,000 people were forcibly deported. This is one of the worst genocides of civilians in modern history. The Russian army is purposefully and ruthlessly destroying our city and its inhabitants,” he continued.

Mariupol’s Azovstal steel plant — Which has served as the last bastion for pro-Ukraine fighters — Has been shown to be “significantly destroyed” by Russian attacks, according to an exclusive report by CNN citing satellite images by Maxar Technologies of the power plant on Saturday. Photos show damaged roofs and buildings reduced to rubble, the report said. Another CNN report the following day stated that Russia is reinforcing its offensive operations in eastern Ukraine with weapons and military equipment.

Russia’s defense ministry said on Sunday its missiles had destroyed a runway and a hangar with foreign weapons at a military airfield near the Ukrainian city of Odesa.

The ministry also said its air defense systems had shot down two Ukrainian Su-24m bombers over the Kharkiv region. Russian Armed Forces fired on the Kharkiv city hospital and nearby residential buildings, according to the Ukrainian Foreign Ministry.

Pope Francis on Sunday described the war in Ukraine a “macabre regression of humanity” that makes him “suffer and cry,” calling for humanitarian corridors to evacuate people trapped in the Mariupol steelworks.

Speaking to thousands of people in St. Peter’s Square for his noon blessing, Francis again implicitly criticized Russia, saying that Mariupol had been “barbarously bombarded and destroyed.”

Two groups of civilians left the residential area around the Azovstal steelworks in the southern Ukrainian city of Mariupol on Saturday, the Russian defense ministry said on Sunday.

The ministry said a total of 46 civilians had left the area and were provided with food and shelter.

Hundreds of Ukrainian fighters and some civilians are believed to be holed up in the vast plant following the Russian siege of the port city.

Many efforts to arrange a ceasefire to allow residents to leave the city have broken down, with Moscow and Kyiv repeatedly blaming each other.

On Saturday alone, 78,000 people evacuated Ukraine into bordering countries, according to the State Border Guard Service of Ukraine.

An evacuation of civilians from Ukraine’s mostly Russian-controlled southeastern port city of Mariupol could be possible on Sunday, local officials said.

Mariupol’s city council and the local governor told residents who wished to leave for the Ukrainian city of Zaporizhzhia to gather at an evacuation point in Mariupol at 4 p.m. local time (1300 GMT).

Approximately 5.5 million Ukrainians have fled the country since the invasion began, according to a Sunday morning update by the United Nations High Commissioner for Refugees, with the vast majority of refugees comprising women and children due to Ukrainian men of military service age not allowed to leave the country.

The refugees have largely settled around Europe, with some trying to enter the United States through the Mexican border. Poland has the largest amount of Ukrainian refugees as of Sunday, with about 3 million entering the country since February 24.

Russia probably aims to exert strong political and economic influence on Ukraine’s southern region of Kherson in the long term, after ruling out its return to Ukrainian control and initiating a currency switch to the rouble, Britain said.

“Since seizing … Kherson in early March, Russia has sought to legitimize its control of the city and surrounding areas through installing a pro-Russian administration,” the Defense Ministry said in a Twitter bulletin on Sunday.

Smoke rises above a plant of Azovstal Iron and Steel Works during Ukraine-Russia conflict in the southern port city of Mariupol, Ukraine April 25, 2022. (credit: Alexander Ermochenko/Reuters)

Russia’s enduring control of the region and transport links will benefit its ability to sustain advances to the north and west and improve its security control of the nearby Crimea, the update added.

The Russian invasion as of Sunday has killed a minimum of 219 children and injured another 404, according to the Ukrainian Prosecutor General’s Office.

Russian casualties since the start of the invasion include 23,500 personnel, 1,206 tanks, 451 artillery systems, 80 anti-aircraft warfare systems, 155 helicopters, 1,796 vehicles and fuel tanks and 84 cruise missiles, according to a Sunday morning update by the Ukrainian General Staff of Armed Forces. President Zelensky stated that the Ukrainian military has managed to destroy more than 1,000 Russian tanks.

Joining us with more on the latest news in Israel… Minister of Diaspora Affairs, Dr. Nachman Shai.