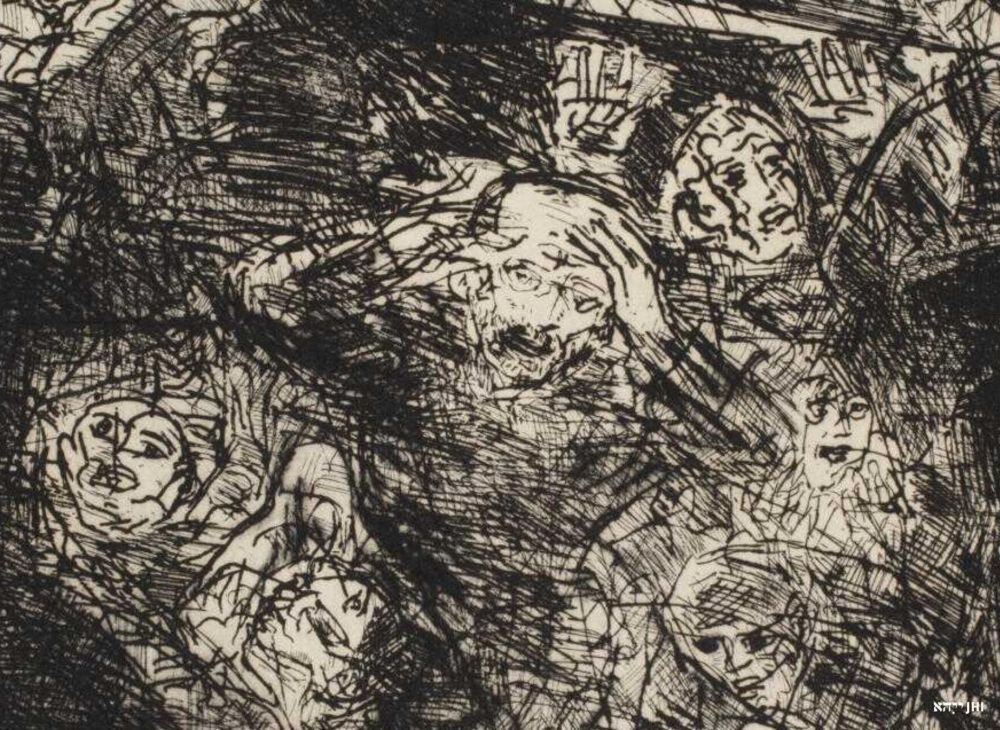 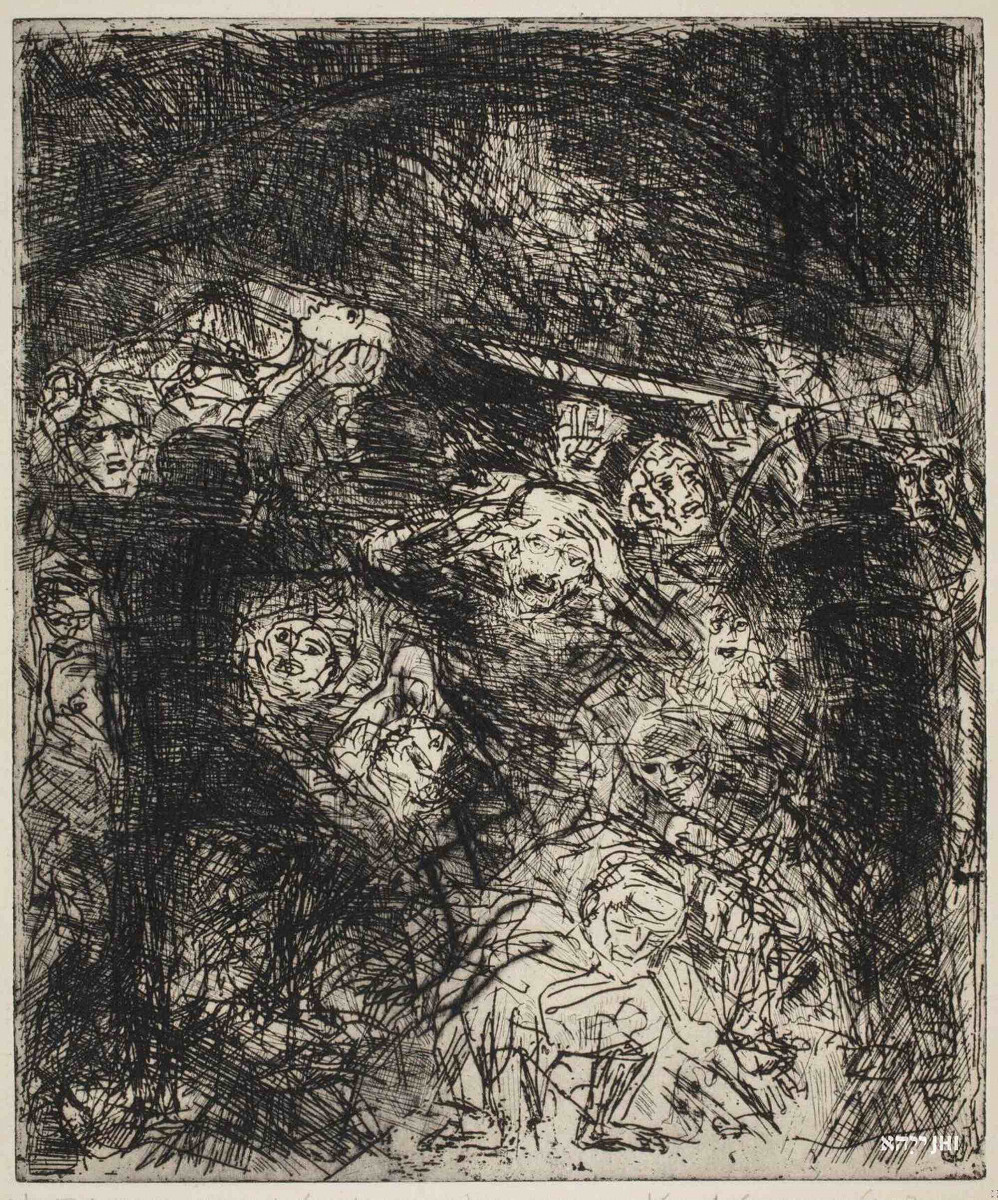 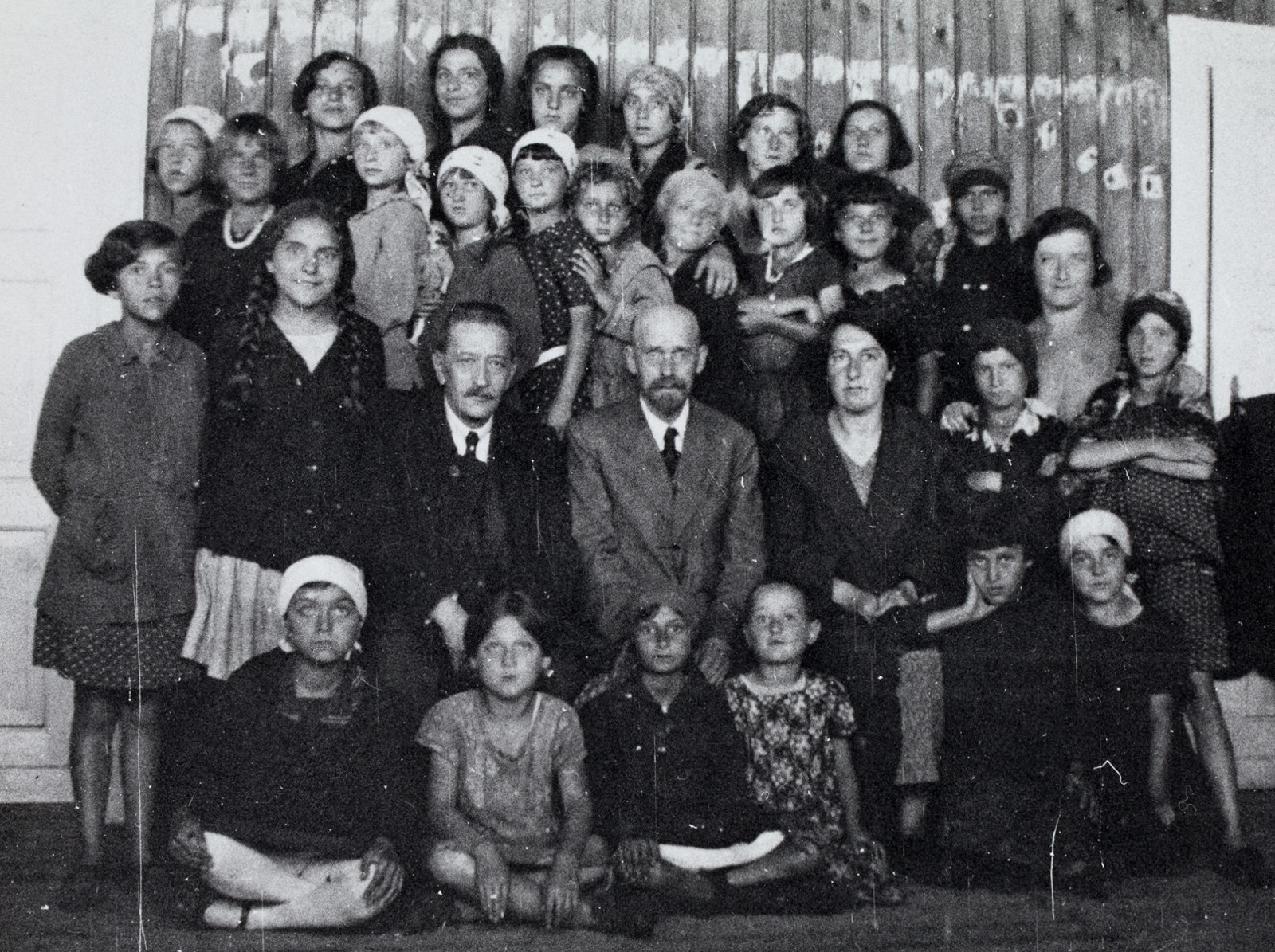 After new Gaza strike, Israel says it has killed all Islamic Jihad leaders

A salvo of rockets is fired from Gaza City toward Israel, on August 6, 2022. / (photo credit: MOHAMMED ABED/AFP/GETTY IMAGES)

Sirens blared in Tel Aviv on Saturday evening as the IDF continued the operation against Palestinian Islamic Jihad in the Gaza Strip as more than 350 rockets were launched toward Israel in the first full day of fighting between the two groups.

The IDF confirmed that it was striking multiple targets in Gaza on Saturday night and early Sunday morning, with blasts heard in Rafah, in southern Gaza.

Head of the Operations Directorate Maj.-Gen. Oded Basiuk confirmed late Saturday night that senior Islamic Jihad operative Khaled Mansour was the target of the strikes and had been eliminated. He added that “according to our intelligence…all of the senior security operatives of Gaza’s Islamic Jihad have been eliminated.”

A fireball and smoke erupt following an Israeli air strike on a building in Gaza City, on August 6, 2022. (credit: ATTIA MUHAMMED/FLASH90)

Early Sunday morning, Hamas put out an announcement condemning his killing, adding that it will serve as fuel for the fight of the Palestinian people. 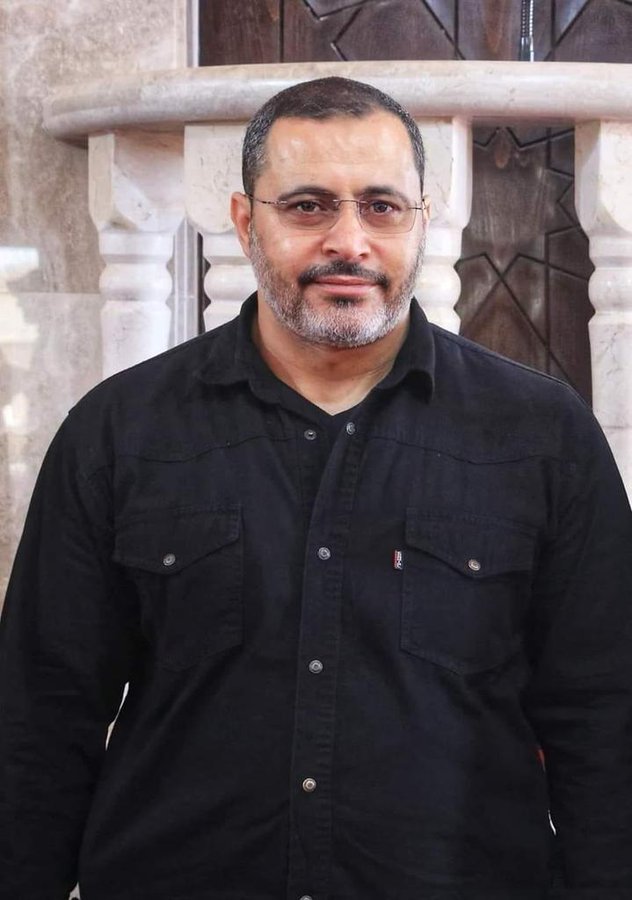 The IDF continued to strike cells that had been planning to fire mortar shells as well as rocket launching sites after they fired toward Israeli communities near the border. Several Palestinian operatives belonging to Islamic Jihad were killed and injured in the strikes.According to reports in Gaza, several civilians were killed including a 5-year-old girl and a 25-year-old woman, and at least 125 more were injured.

An explosion in Jabaliya on Saturday night killed at least nine people, including at least four children.

Despite initial reports stating that the deaths had been caused by an IDF strike, IDF Spokesperson Brig.-Gen. Ran Kochav said that the civilians, including the children, were killed because of a failed rocket launch that came shortly before a rocket barrage. “We did not launch strikes at that time,” he said.

International spokesperson for Prime Minister Yair Lapid Keren Hajioff released a statement on the incident, refuting claims that Israel had been responsible for the death.

“Islamic Jihad is killing Palestinian children in Gaza. One in four rockets fired from Gaza towards Israel – lands inside the Gaza Strip,” said Hajioff. “Iran’s proxies – including Islamic Jihad – have a long history of hiding behind civilians to target Israeli civilians. The world should be outraged at this terrorist group targeting innocent Israelis and killing innocent Gazans.”

“Israel will continue to stand up to this vicious terrorist organization – which threatens Israelis and Palestinians alike.”

“Islamic Jihad is killing Palestinian children in Gaza. One in four rockets fired from Gaza towards Israel – lands inside the Gaza Strip. Iran’s proxies – including Islamic Jihad – have a long history of hiding behind civilians to target Israeli civilians. The world should be outraged at this terrorist group targeting innocent Israelis and killing innocent Gazans.”Keren Hajioff, international spokesperson for Israeli Prime Minister Yair Lapid

An Israeli intelligence official said that “we also have solid information from many Palestinian citizens that verifies the fact that the harm to the children in Jabaliya” was caused by a failed rocket of the Islamic Jihad.”

With over 15% of all rockets fired by Islamic Jihad falling in the Strip, the military says that it could say with certainty that the Jabaliya explosion was not caused by an Israeli airstrike and that the Israeli military was not in the area at the time. At least 12 Islamic Jihad operatives have also been killed since the fighting began.

Kochav said that Israel is not holding any negotiations for a ceasefire and is expecting the fighting to last for at least a week.

“We are continuing; we aren’t finished yet. We will continue to act, professionally and send a message that we have strong intelligence and deterrence. This message will be passed not only to Islamic Jihad but all terror groups,” he said.

Visiting an Iron Dome battery on Saturday along with Air Defense Array Commander Brig.-Gen. Gilad Biran, Defense Minister Benny Gantz thanked the troops manning the system and guarding the home front “with eyes on the target at all times.”

“Islamic Jihad leaders lounge abroad in restaurants and hotels in Tehran, Syria and Lebanon. They are disconnected from the Palestinian people and they seriously harm the lives of the Gazan people. They too will have to pay the price. The IRGC [which supports Islamic Jihad], will not pay the salaries of Gaza residents,” Gantz said.

Saying that the operation aims to thwart terror attacks by the Islamic State and restore the quiet and stability to the area, Gantz said that the IDF “has thwarted and will continue to thwart terrorists planning to launch rockets and mortars into Israel.”

The minister said that the IDF hit dozens of targets belonging to the group and that the “offensive effort against the perpetrators of terror will continue and intensify-without borders and without limitations.”

On Friday evening, Gantz approved a draft order calling up to 25,000 soldiers in reserve duty for operational purposes. The IDF began calling them up in the Southern Command, Air Defense Array and Home Front Command, as well as other combat troops and officers.

He later spoke to US Secretary of Defense Lloyd Austin about the escalation. In a readout provided by Washington, Austin “underscored Israel’s right to self-defense and the enduring US commitment to Israel’s security,” and urged steps to de-escalate the situation.  He also expressed concern regarding reports of civilian deaths and called for “a timely and thorough investigation into any civilian casualties.”

Prime Minister Yair Lapid said that “the goal of this operation is the elimination of a concrete threat against the citizens of Israel and [especially] the civilians living adjacent to the Gaza Strip.”

Also struck in the opening of the operation on Friday afternoon were two cells that had been given orders to carry out anti-tank missile attacks.

Jabari replaced Baha abu al-Ata, who was killed in an IAF strike in 2019. Jabari, who was also responsible for coordination between PIJ and Hamas, was killed at 4:16 p.m. in his Shuja’iyya apartment. According to the IDF, he commanded over the launching of hundreds of rockets during Operation Guardian of the Walls last year, including anti-tank-guided missile attacks.

The IDF said that it had received a specific warning that he was planning an attack against Israeli targets before the arrest of PIJ West Bank chief Bassem Saadi earlier in Jenin.

“The enemy has begun a war against our people and against us and we will defend ourselves and our people,” Islamic Jihad said in a statement.

The group’s leader Ziad Nahalka, who is based in Damascus, said that “the enemy should expect fighting. Our military wing will stand abreast of all other resistance factions in our struggle against Israeli aggression. This campaign is no holds barred and Tel Aviv will also taste the wrath of the rockets of the resistance.”

A senior IDF official said that the military is targeting Islamic Jihad and is trying to avoid civilian casualties and damage, but that it is ready for the situation to escalate, stressing that Israeli civilians must listen to all instructions from the Home Front Command.

“We couldn’t allow Islamic Jihad to carry out an attack; it backfired on them,” he said, adding that “there will be [rocket] barrages – there may also be casualties; all this is clear and this should also be told to the public.”

Following the targeted killings, which were carried out by jets and armed drones, the IDF warned that the group would likely respond with rocket fire toward the Israeli home front. The military placed Iron Dome batteries in Jerusalem, Beersheba and other areas in order to intercept any projectile fired by the group.

The IDF closed roads near the Strip on Tuesday. On Wednesday, it called up 100 reservists to bolster the Gaza Division to assist in securing the area and keep civilians out of areas that could be targeted by Islamic Jihad.

The terrorist group has in the past fired anti-tank guided missiles toward Israeli vehicles, both civilian and military.

Both Qatar and Egypt have been trying to mediate with Hamas and Islamic Jihad in order to de-escalate the situation. Hamas is also working to prevent attacks by the terror group, including by putting pressure on the group and locating cells that might be planning to fire anti-tank-guided missiles toward Israeli targets.

Two members of Iran’s air force aerospace unit were killed in the span of a day according to reports from Iranian media, Monday morning.