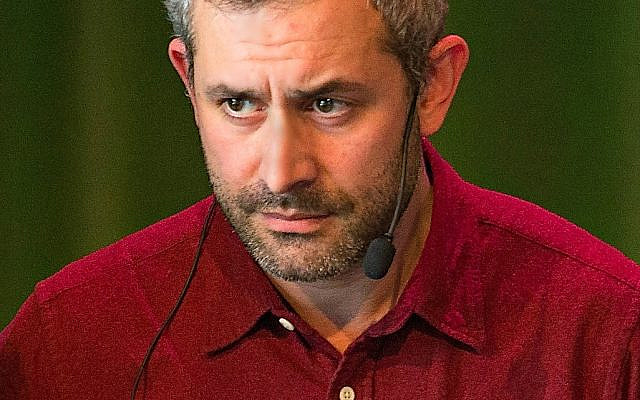 Recent events in a rich European Country, Sweden have risen to a question of how strongly a liberal society is moving towards rise of communism or totalitarians. There have been a few events, two of them makes the author wonder if there is a tendency towards extreme socialism; 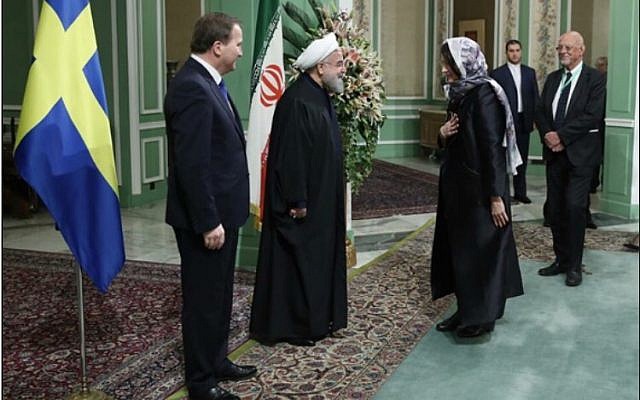 Just using these two events, it illustrates we are on a slippery slope, in a so-called liberal democracy society like Sweden. At this juncture of time and place we are gradually being dragged into a totalitarian society, whilst we think we are in a liberal democracy. Are there forces pushing our western society and values towards an extreme socialism / communism, without realising. Are we living in a world the anti-Semitism becoming a norm and politicians scoring points by populist criticism of state of Israel with or without any bases and logic? We in a free society need to question our politicians and some of the far-left media, which hold a lot of power with a sinister agenda. Freedom of speech is a right to any citizen of free world.