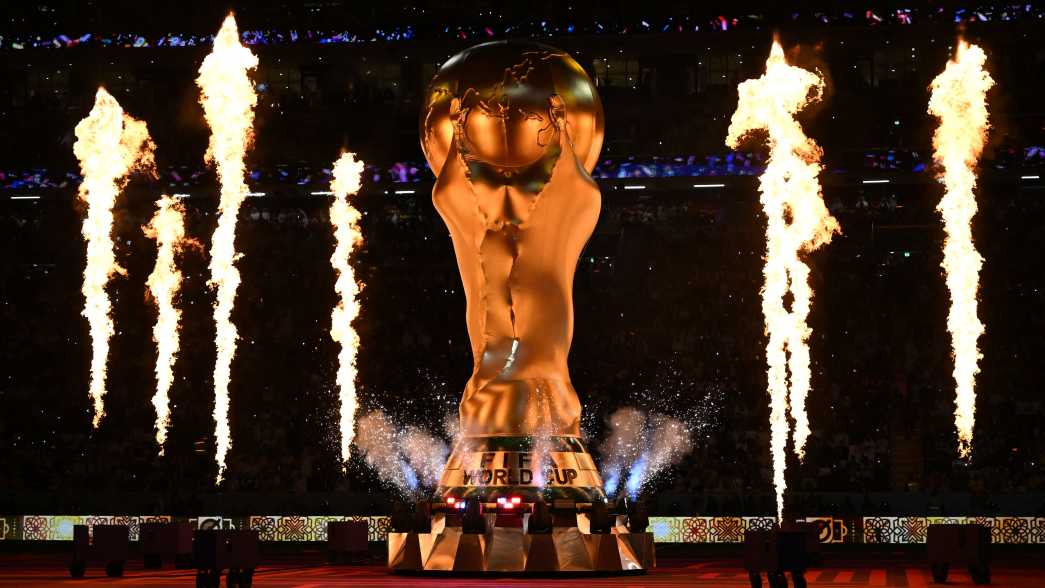 The UK government’s adviser on antisemitism has accused Fifa of sending out the “vile” message that “Jews don’t count” ahead of the World Cup in Qatar.

Lord Mann told the JC that world football’s governing body had ignored a request from him and other national advisers on Jew-hate for two antisemitism observers to be present during the tournament.

“We weren’t asking Fifa to pay for anything. We followed it up three or four times in the following months and all we got back was absolute silence. It beggars belief,” he said.

“This World Cup has already not covered itself in glory. Fifa’s track record on antisemitism has not been good. But there’s a strong, and particularly vile message here: Jews don’t count.”

It came as Qatar reportedly backtracked on a promise to allow public Jewish prayer services and to provide cooked kosher food.

And last week, the Israeli government advised Israeli fans to “hide their Israeliness” over concerns about Qatar’s close relations with nearby Iran.

The letter requesting the presence of two antisemitism observers at the World Cup in Qatar, at no expense to the Federation, went completely ignored.

It called on FIFA to “include experts on antisemitism and anti-Jewish hatred” as part of its group of observers monitoring issues of discrimination during the World Cup, and requests the federation uphold article 3 of its FIFA Statutes which “commits to respecting all internationally recognised human rights and shall strive to promote the protection of these rights.” 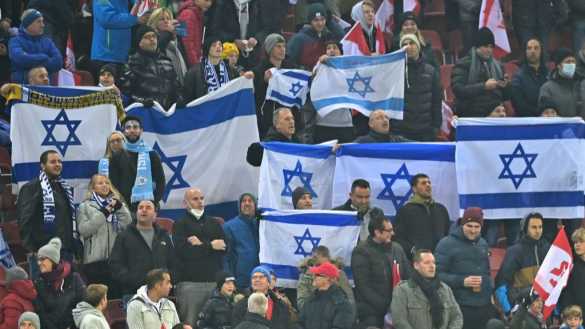 It read: “We are concerned that there is no specific expertise on antisemitism built into the monitoring arrangements.

“We propose an open and sincere discussion on this topic and would welcome a meeting at your earliest convenience to engage further on this important matter.”

The letter had been received positively by the World Cup Supreme Organising Committee, who according to Lord Mann “were helpful and thought it was a good idea” but needed Fifa for accreditation and implementation.

Lord Mann said the presence of such observers were more pressing than ever given the special circumstances of this World Cup, which is the first in the Middle East and the first Muslim host nation.

He said: “We were concerned with two types of issues. Firstly, any international incident that might kick off during the month-long tournament, say between Israel and the Palestinians, that might consequently easily endanger Jewish people who are in Qatar for the games and who might not receive proper protection from local authorities.

“And secondly, any issue that may arise in the World Cup directly such as antisemitic chanting or other problems Jewish visitors may encounter while there.”