Innoviz (vehicle intelligence category) and WaterGen (tech for a better world category) pick up prestigious honors ahead of the CES show in January. 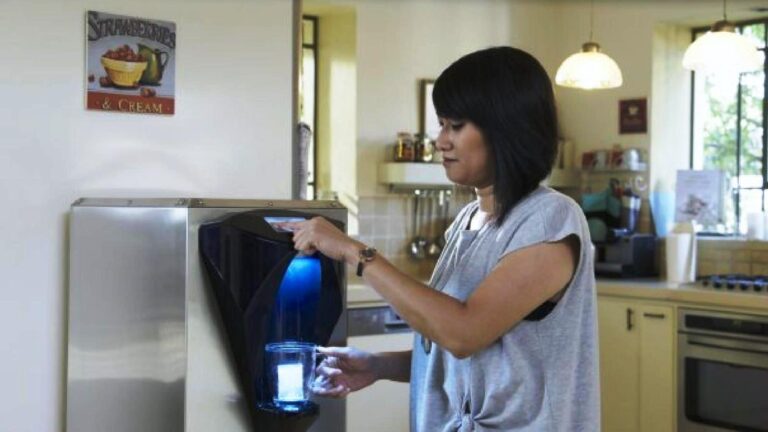 “CES has emerged as the most important automobile technology gathering in the world, so it’s particularly rewarding to be recognized as the highest-rated technology in the Vehicle Intelligence category by industry influencers for our role in overcoming LiDAR’s key weaknesses in an aggressive timeframe and essentially accelerating the mass commercialization of autonomous vehicles,” said Omer Keilaf, CEO and Co-Founder of Innoviz. 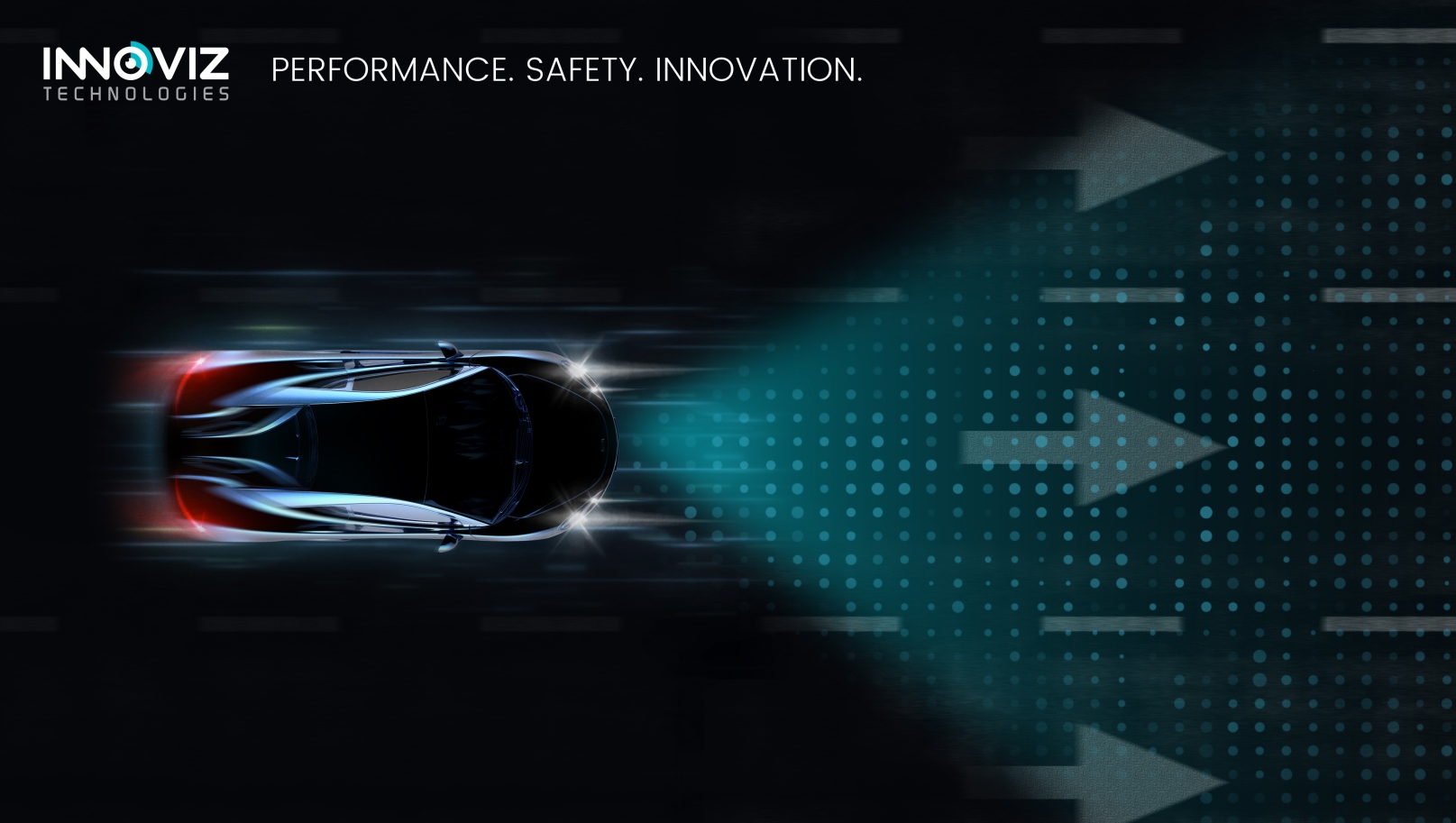 Watergen won in the Tech for a Better World category for its forthcoming GENNY, a small home and office water generator that can produce 25 to 30 liters of clean drinking water per day from humidity in the air.

The 50-kilogram GENNY also was selected as an honoree in the Home Appliances category.

Watergen’s efforts to make clean water available around the world earned the company a place on the World Economic Forum’s list of the world’s top technology pioneers in 2018. WaterGen is opening a US subsidiary that will consist of three manufacturing facilities.

“We are pleased the CES committee recognized the uniqueness of the GENNY,” said Executive Chairman of Watergen, Maxim Pasik. “The GENNY will revolutionize the way drinking water is delivered around the globe. No longer will you need to carry five gallon water jugs into your home or office.”