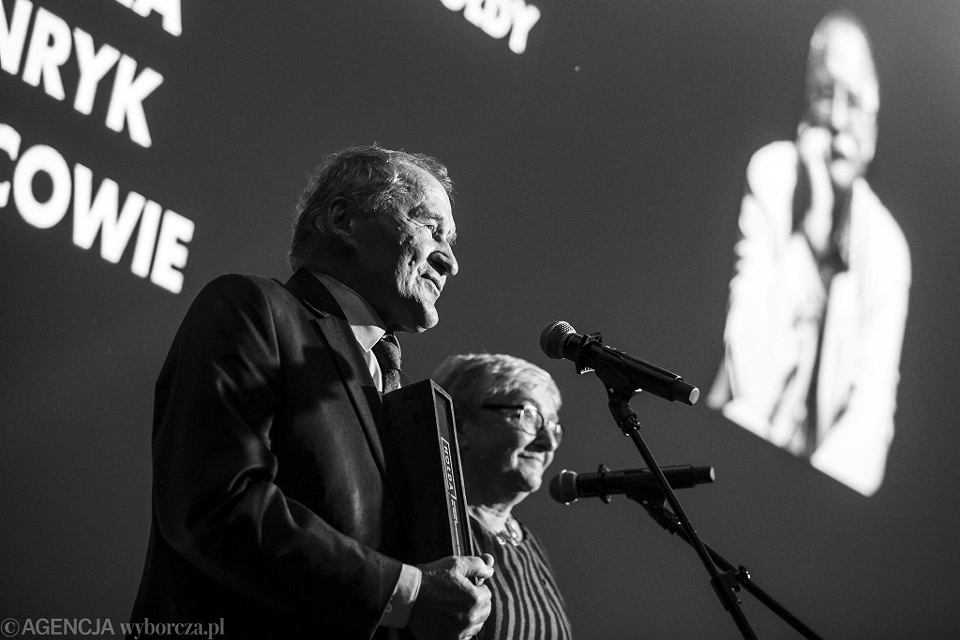 Author Eduard Shyfrin discusses how the ideas of the Jewish mystics have influenced and affected the customs, rituals and ideas surrounding the Sabbath and its observance.

Eduard Shyfrin: I realized that I had to answer certain questions for myself about life and death and God / (photo credit: Courtesy)

“We can connect to God every day, but the Sabbath is a special opportunity to connect to God,” says Eduard Shyfrin, author, businessman, and student of Jewish mysticism. “It is a great privilege that was given to the Jewish people.”

Shyfrin, the author of From Infinity to Man: The Fundamental Ideas of Kabbalah Within the Framework of Information Theory and Quantum Physics, spoke with The Jerusalem Post from his Moscow home, and discussed how the ideas of the Jewish mystics have influenced and affected the customs, rituals and ideas surrounding the Sabbath and its observance.

Shyfrin, who holds a PhD in metallurgy and who was a star physics student in his youth, has termed the Kabbalistic belief that God created the world using the 22 letters of the Hebrew alphabet together with the 10 sefirot – the 10 attributes and emanations of God – as a type of information code. Shyfrin explains that modern science is gradually coming to the conclusion that the basis of our perceived reality is not matter and energy but information.

Utilizing this understanding of the sefirot and letters as God’s information code, and Nahmanides’s concept that God created primordial matter at the beginning and nothing else and gave it shape and form, Shyfrin explains that the meaning of the verse in Genesis (2:2) “On the seventh day God finished the work that He had been doing, and He rested on the seventh day from all the work that He had done” can be understood in the sense of God not generating any new information but, rather, sustaining the world as it was.

Shyfrin next considers the diagram of the sefirot, of God’s attributes and emanations. The sefira known as Malchut (Kingdom) represents the feminine, harmonious Shabbat, representing the state of being. In mystical terms, he explains, it is the final receiver of information from the world above and, at the same time, the first provider of information to the world below, acting as a form of mystical connector between the worlds and sefirot.

When we connect to God and fulfill the commandments, it is called in Kabbalah “raising female waters.” The “female waters” travel upward and meet the “male waters,” thus reconnecting the Divine attributes. By observing the prohibition of doing labor on the Sabbath, as well as the positive commandment to connect with God, says Shyfrin, we reconnect with God and repair the connections between the sefirot, replicating the perfect state of the world before the sin of Adam and Eve.

Shyfrin explains that it is for this reason that “Lecha Dodi,” the traditional liturgical song recited at Friday night services, is a combination of both the male sefira known as Yesod meeting his bride, the Sabbath queen (the sefira of Malchut), thus coupling and connecting the masculine with the feminine.

Shyfrin next explains the meaning of the verse in Genesis (2:3) “And God blessed the seventh day and declared it holy, because on it God ceased from all the work of creation that He had done.”

“The Hebrew word for blessing is ‘bracha,’” notes Shyfrin, “which comes from the same Hebrew root as the word ‘bereicha’ or water channel. If a person is blessed, he can receive abundant godliness. God’s blessing of the Sabbath means that all of the spiritual channels are open at that time.”

This article is part of a collaboration for the Kabbalat Shabbat Project with Eduard Shyfrin. 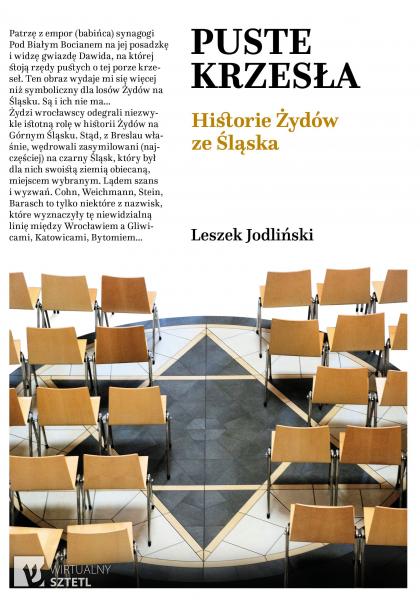