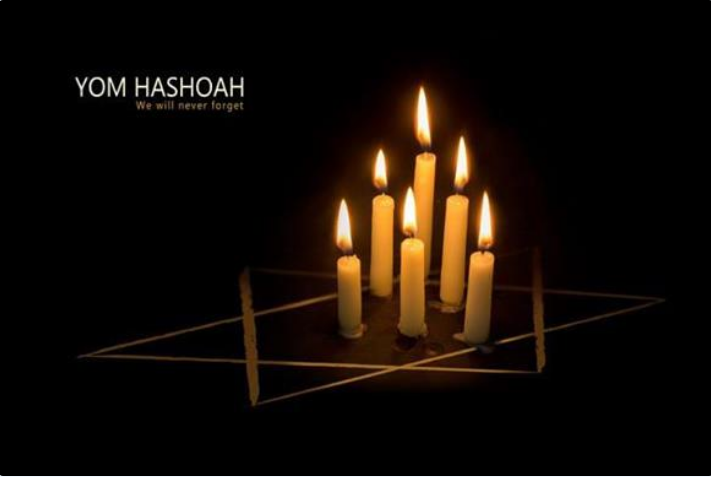 The official state opening ceremony for Israel’s Holocaust Martyrs’ and Heroes’ Remembrance Day is set to take place at the Yad Vashem memorial on the Mount of Remembrance in Jerusalem on Wednesday, April 7.

Israel’s President Reuven Rivlin and Prime Minister Benjamin Netanyahu will both deliver remarks at the event. Also during the ceremony, six torches representing the six million Jews who died in the Holocaust will be lit by six Holocaust survivors.

The commemorative events are scheduled to be held on April 7-8 this year. Holocaust Martyrs’ and Heroes’ Remembrance Day – Yom HaShoah in Hebrew – is a national day of commemoration in Israel dedicated to the memory of the Jews who perished in the Holocaust as a result of the actions carried out by Nazi Germany and its collaborators.